Autopsy Reveals That Naya Rivera Called For Help Before Drowning

An autopsy report has revealed that the Glee star, Naya Rivera had raised her hand as a call for help before drowning, after helping her 4-year old son back into the boat. 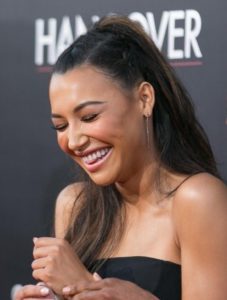 The autopsy report also revealed that Naya had problems with vertigo, a recent sinus infection and a small amount of prescribed amphetamines in her system, but did not identify physical conditions or drugs as factors in her death.

The body of the actress, Naya Rivera was found in Lake Piru, California on July 13 after 5 days of being missing when she went on a boat-trip with her 4-year old son, Josey.