‘Why ‘A Better Time’ Wasn’t Released In July’- Davido Clarifies 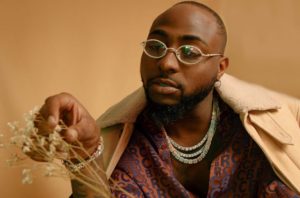 Davido has revealed why his highly anticipated album, A Better Time wasn’t released in July.

He hopped into the studios of The BeatFM 99.9FM to answer questions on his music and personal life, most importantly why the album never saw the light of the day despite the hype that preceded it.

The singer revealed that the album would drop before December 2020. He also added that though the album was supposed to drop in July, he changed his mind because he needed to travel. Besides he never wanted to release the album during the peak of the Covid-19 pandemic.

Additionally, Davido said the model for the album artwork was his Son, Ifeanyi and that his son’s birthday is in October, and because of that, he had to postpone the release.

Kanye West Disqualified To Be On Presidential ...