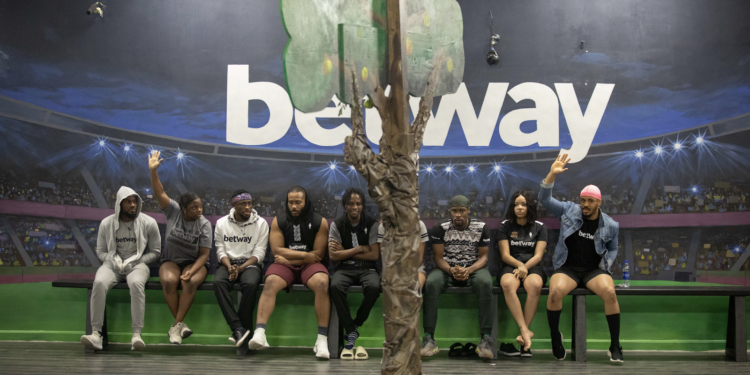 Earlier in the day,  housemates were paired into teams for the Betway Trivia, which was done in the garden. Both teams gave their competitive best, but team white eventually won.

For the Arena games, the walls were covered with large paintings and cut outs of trees and fruits, giving housemates the feel of a jungle. As usual, the housemates were timed, and for the first obstacle, they had to stack 5 oranges on top of each other. For the second obstacle, speed was needed but the housemates were only allowed to walk so they had to walk as fast as they could to select three different fruits – one at a time- from a basket and place them on a table labelled A. They then had to draw each of the fruits they selected on a blank canvas provided by Betway. The third obstacle saw the housemates ransacking a big bucket full of fruits for an apple. They had to find the apple without removing the other fruits from the bucket and as expected, this proved a major challenge for the housemates. 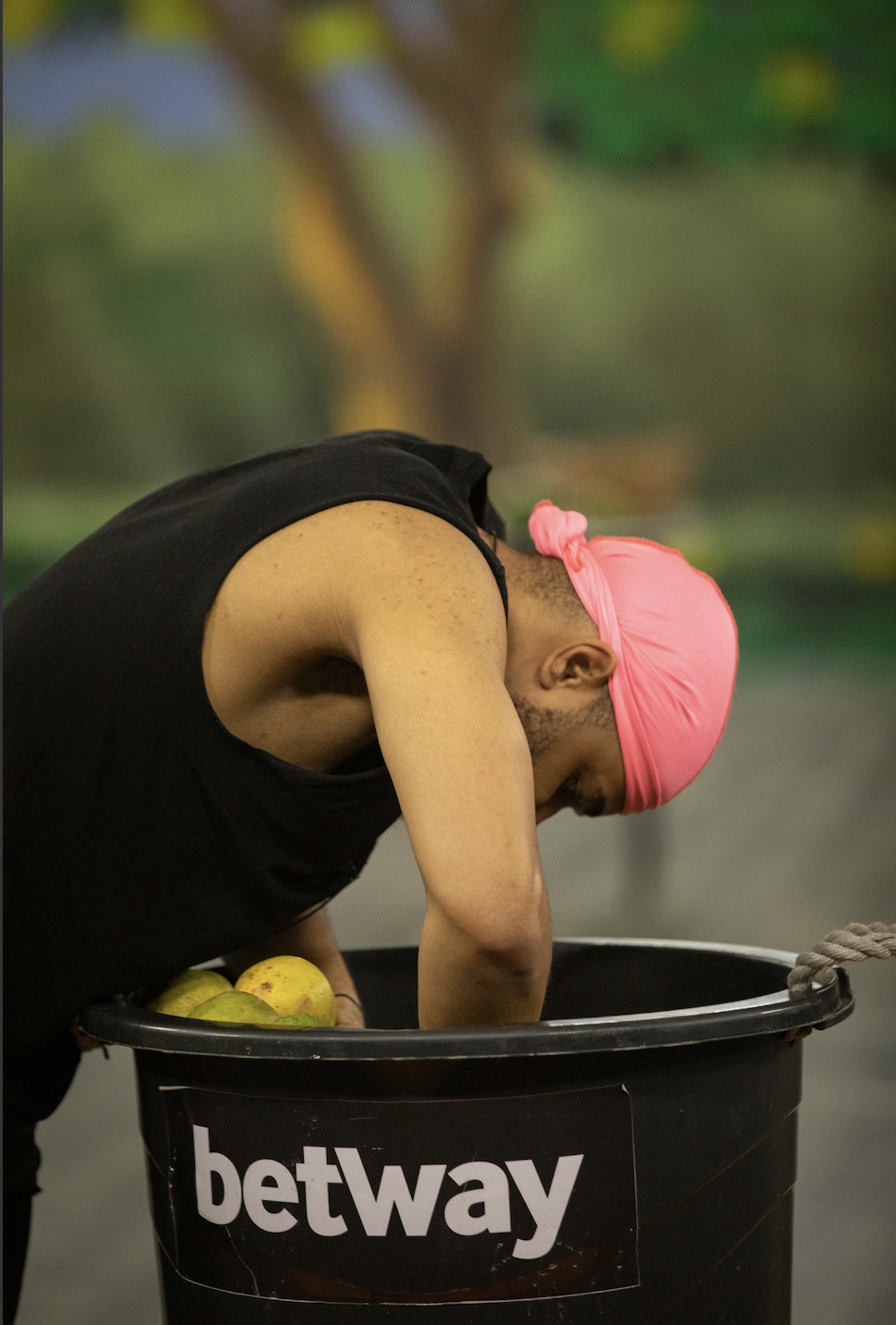 At the end of the day, Trikytee had the best time of all the housemates and as a reward, had 20 BBNaira added to his Betway wallet. 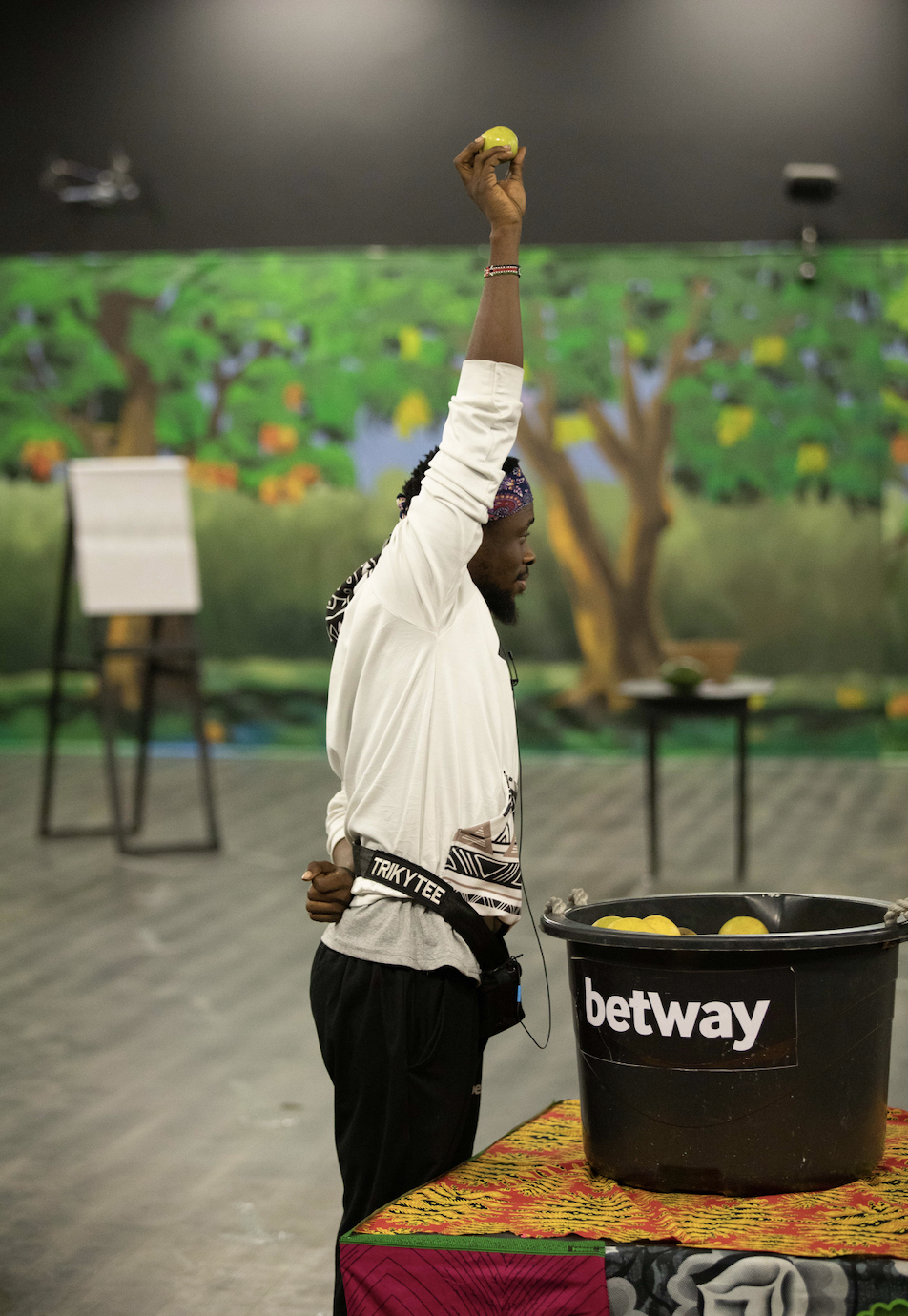 As Big Brother Naija’s headline sponsor, Betway continues to promote a spirit of competition among the housemates, as well as fans and viewers of the show. Betway continues to add to the thrill of the BBNaija experience through a variety of gaming activities, both on the TV show and on Betway platforms – all of which give viewers the chance to play and win.

Also, by simply dialing *205# on your mobile device, you can answer Betway’s BBNaija and sports trivia questions, and get enough points to win part of N165,000 every single day.

Ayeni Adekunle Spills On What Every Musician ...

GHANA STANDS STILL FOR THE BATTLE OF ...