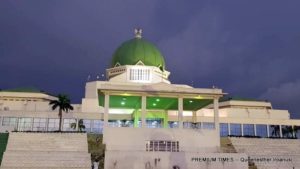 The National Assembly had been on vacation since July 23, 2020 and had announced that plenary sessions would resume on September 15, 2020. This had however been rescheduled to September 29, 2020.

Derek Chauvin And Other US Police Officers ...