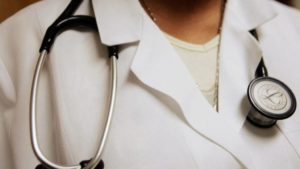 The Federal Government has also disclosed through a statement made by the Minister of Labour and Employment, Senator Chris Ngige that an additional N8.9 billion has been approved to pay up a large chunk of the June 2020 COVID-19 allowance to all health workers across the nation.

Chris Ngige also revealed that the implementation of the payment of the Special Hazard and Inducement Allowance has been concluded, emphasising that it has been cash-backed and that the Central Bank of Nigeria has been authorized to start payments with effect from September 9. According to him, this will bring the total disbursement to about N288 billion.

“I Was Not Surprised By My Eviction” ...