Davido Back With A New Song “Fem” 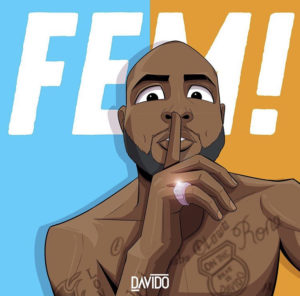 DMW boss Davido is Back, and he is back with a Banger.

According to him visuals to the song would be released by 7pm WAT  today, 10 September 2020.

‘We Invested 3.5 Billion Naira In Producing ...