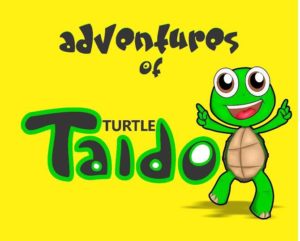 Speaking about the premiere on the two global platforms, Muyiwa Kayode, the animation series’s producer who is also a leading brand consultant and author said “We are excited about the prospect of taking our African story global, because our vision is to develop a proudly African animation series that promotes the amazing power of African storytelling. We want African children to take pride in their cultural identity and understand diversity.

“It is both entertaining and educational and kids get to learn a lot about peaceful and friendly co-existence. With so much division and intolerance around the world, this indeed is a message the world needs right now. And this perhaps is why the series won the award for Best Message, at the Top Indie Film Awards, Tokyo 2020”.

This premiere is a great advantage as the animation series would now be available to a wider audience on the global platforms. ‘Adventures of Turtle Taido’ animation series tells the story of an African turtle who travels to different cities on an adventure, where he makes friends and gets in and out of troubles.