Following the decision of the Duke and Duchess of Sussex to step back as senior members of the Royal Family, Prince Harry and Megan Markle have paid back the $3.2 million (£2.4 million) of U.K. taxpayers’ money that was spent on renovating their British residence Frogmore Cottage. 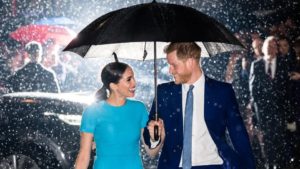 This was announced by Prince Harry’s spokesman who told the Guardian: “A contribution has been made to the sovereign grant [the source of funding to the royal family] by the Duke of Sussex.

“This contribution as originally offered by Prince Harry has fully covered the necessary renovation costs of Frogmore Cottage, a property of Her Majesty the Queen, and will remain the U.K. residence of the duke and his family.”