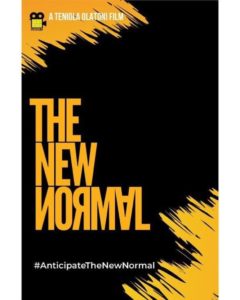 The movie has been recognized for the groundbreaking impact it would have in Nigeria, the Black diaspora, and the International community. The movie competed with other amazing movies like Coming From Insanity (Nigeria), The Male Revolt (Brazil), Get Luke Lowe (United Kingdom) and Efunsetan Aniwura (Nigeria).

The American Black Film Festival (ABFF) is an annual event dedicated to recognising black talent and showcasing quality film and television content by and about people of African descent.