Lionel Messi has finally decided to put the transfer saga behind him as he sets to rejoin Barcelona training tomorrow, 7th September, 2020. 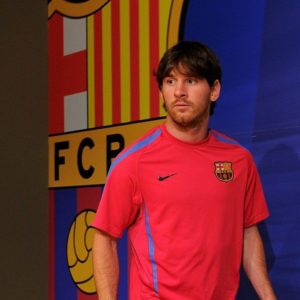 This is after Messi announced that he would be staying in the club for another season so as to avoid legal proceedings with the club over a clause in the contract agreement, which Messi claimed allowed him to leave the club for free.

However, Barcelona has disputed the clause, arguing that since Messi missed the deadline of June 10 to trigger the clause, and as such any club interested in the superstar must meet his €700m release clause.

Messi will thus remain at the club for the 2020-2021 campaign and will return to the club for pre-season training on Monday, once he passes his coronavirus testing.