The All Progressives Congress (APC) has officially flagged off the campaign of its candidate, Governor Rotimi Akeredolu in Ondo State for the forthcoming 2020 Ondo State Gubernatorial Elections. 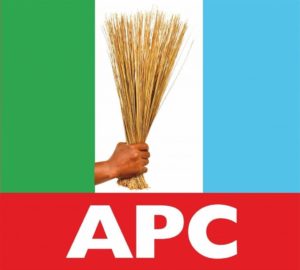 Speaking at the rally, the Chairman of the National Caretaker Committee of the party, Gov. Mai Mala Buni of Yobe, based the campaign promises on the developmental strides the Governor already made in the state.

Governor Babajide Sanwo-olu, Lagos State Governor who also doubles as the Chairman of the National Campaign Committee also described the APC Candidate, Akeredolu as progress-minded; and should be allowed to spend a second term in office for the betterment of the people.