It’s the seventh week in the Big Brother Naija house, and this week, housemate TrikyTee showed off his skills and made the best time to emerge winner of this week’s Betway Arena games while Team White led by Ozo, Nengi and Laycon emerged winner of the Betway Trivia. 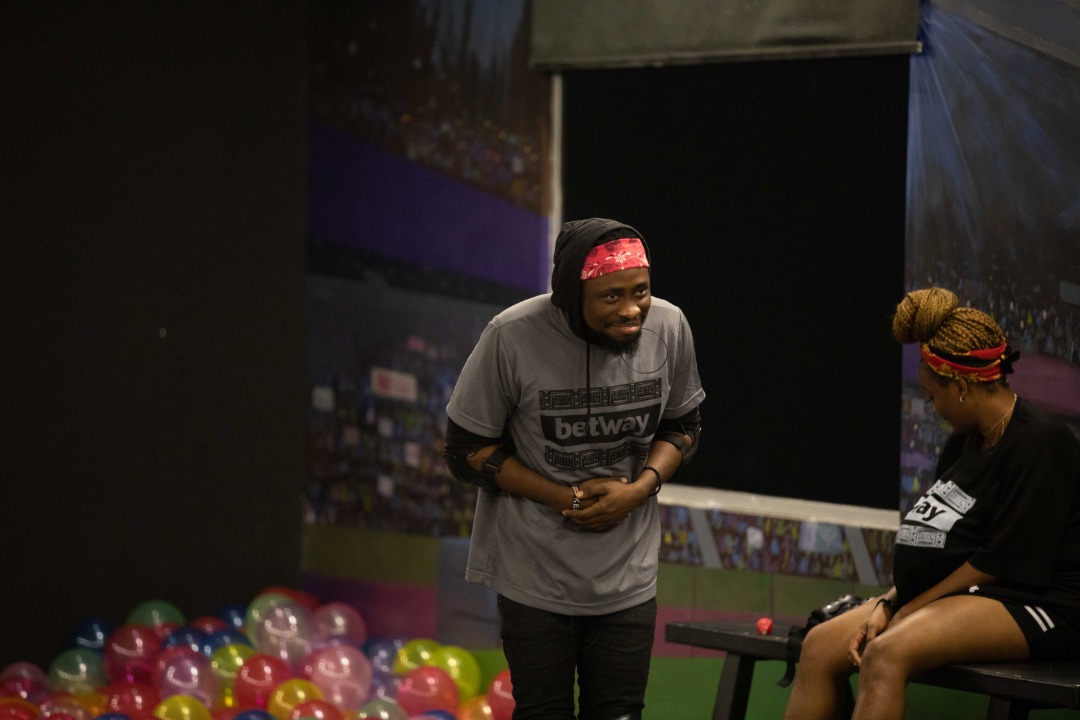 The Betway Trivia is designed to test and improve the housemates’ sports knowledge. The Arena Games on the other hand, pushes them physically and mentally to overcome obstacles and reach their goals. 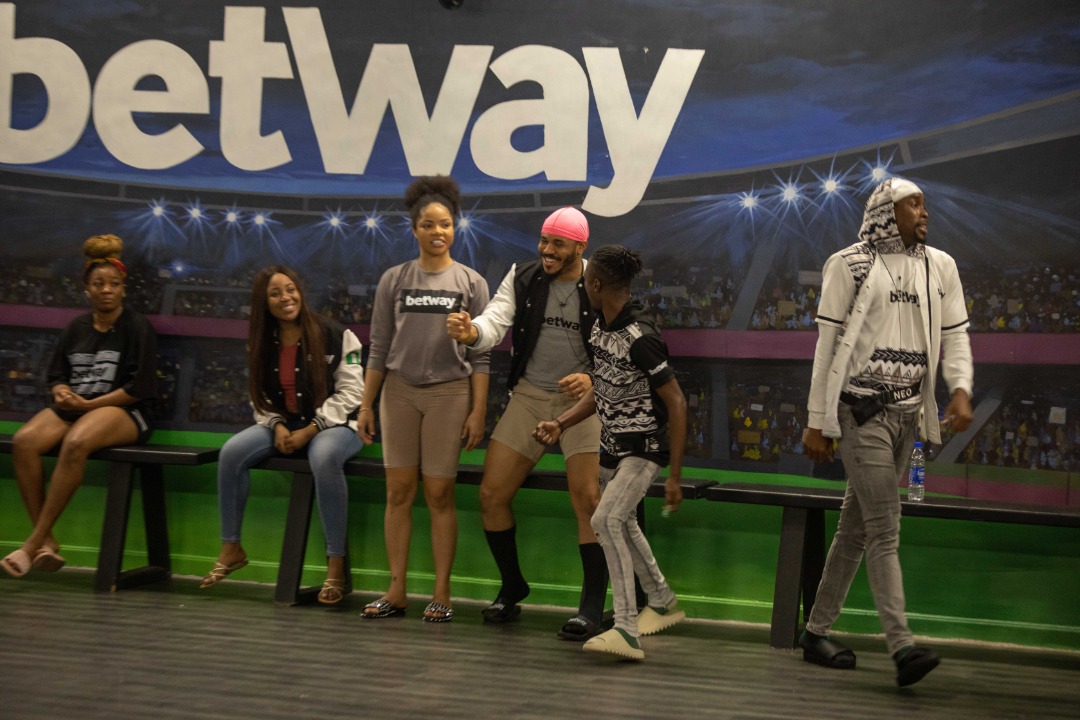 For this week’s Trivia, the housemates as always, were split into two teams – Team White and Team Black. Having won this week’s trivia, each housemate on Team White will have 25 BBNaira added to their Betway wallets. 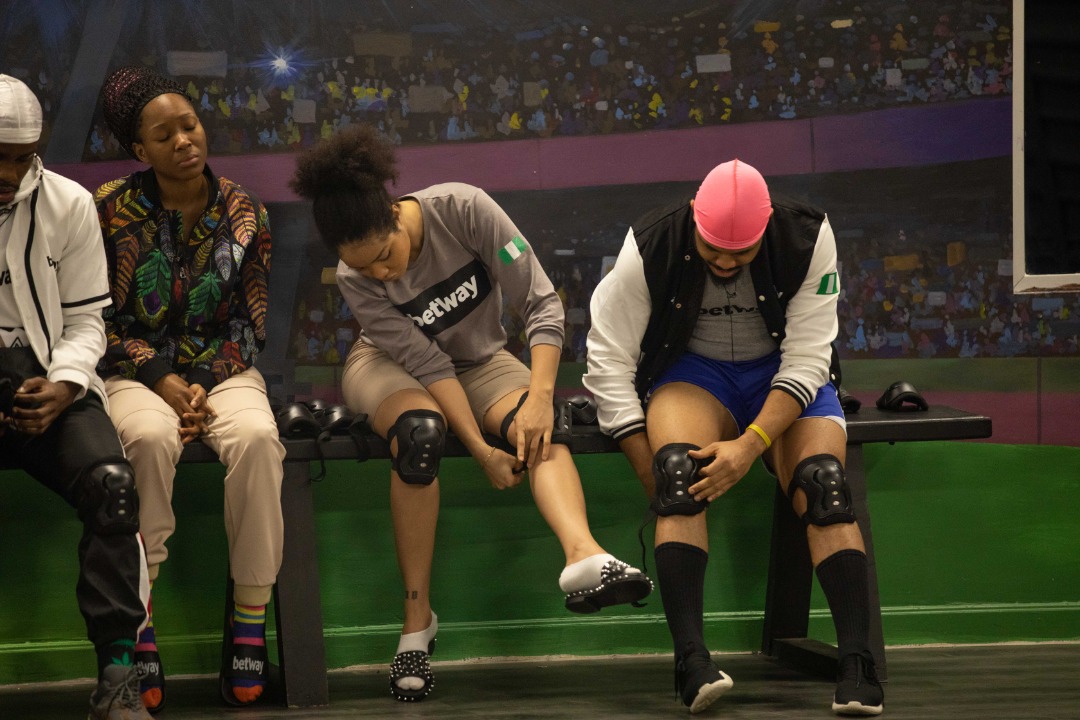 This week, the Arena games were designed and fitted to task the housemates to use and manipulate balloons to complete different obstacles all without puncturing the balloons. 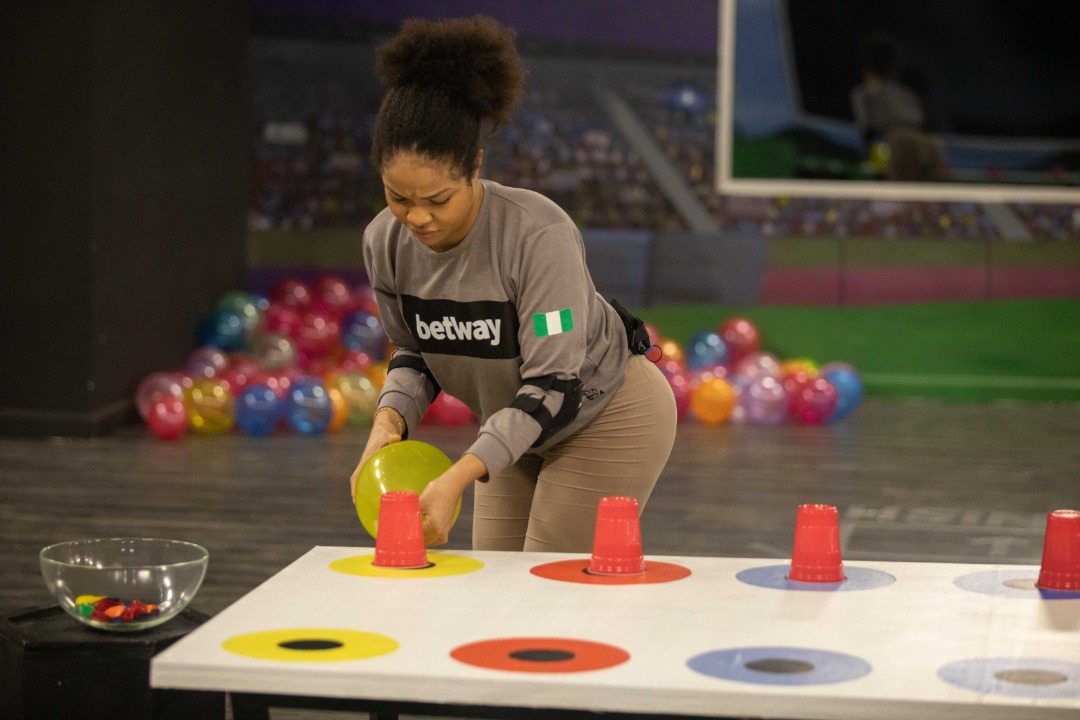 Before proceeding with the challenge, the housemates were required to put on knee and elbow guards. The first challenge required the housemates to inflate a new balloon and use the trapped air to move four cups on a table from their current position to a bullseye position on the opposite end. 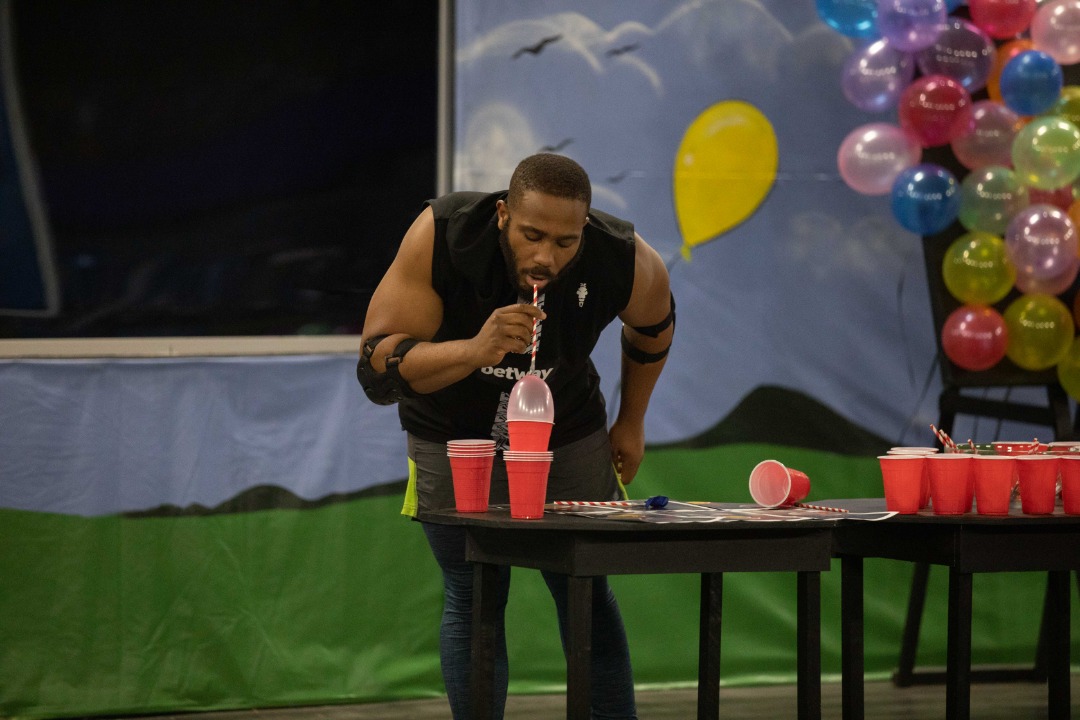 For the next challenge the housemates created a pile of cups by using balloons. This was not so straightforward though, as the housemates had to blow up the balloons, place them in the cups, then stack the cups one by one in a pile. 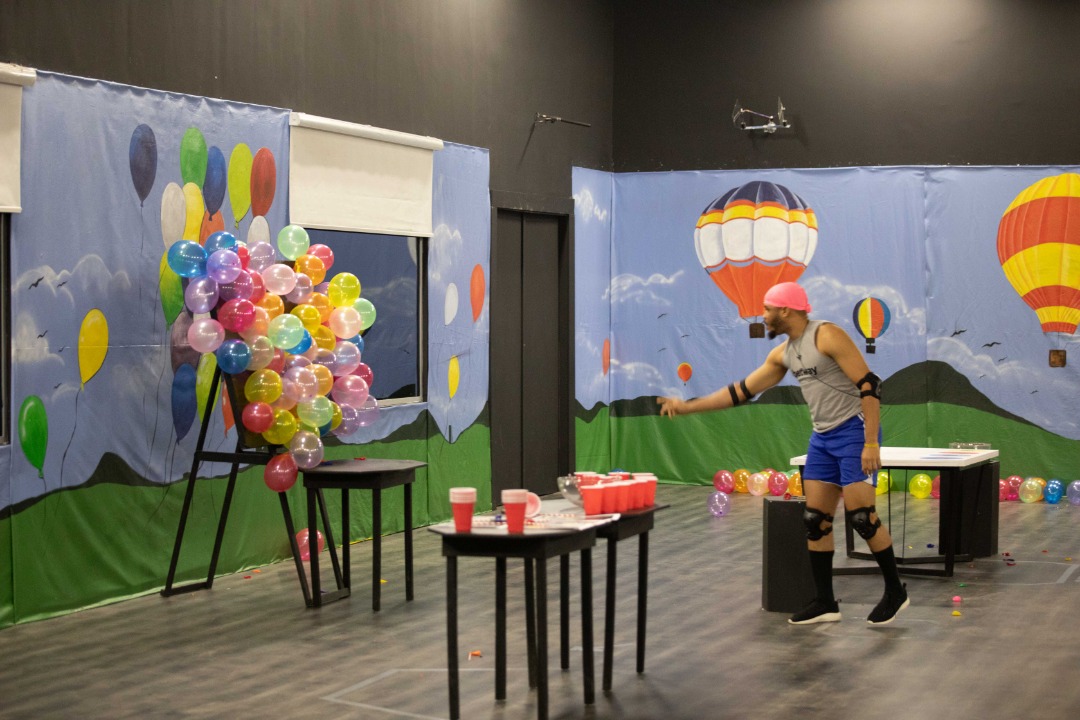 Then the housemates were required to pop a balloon with a dart placed on a stool. Once successful, the housemates quickly picked up an inflated balloon, then crawled through a 10 to 15 feet tunnel-like dome filled with balloons into the next obstacle, all while holding on to the balloon. Housemates who popped their balloons had to restart the obstacle. 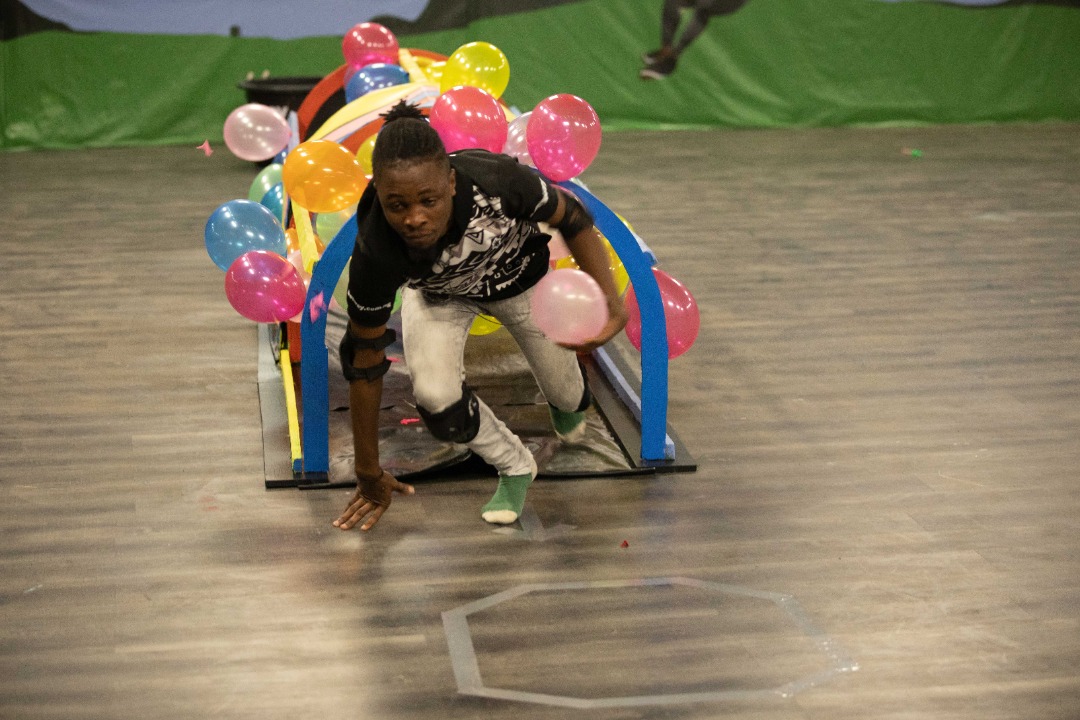 For the last obstacle, housemates had to run with inflated balloons in their arms and knees as quickly as they could to the finish line. 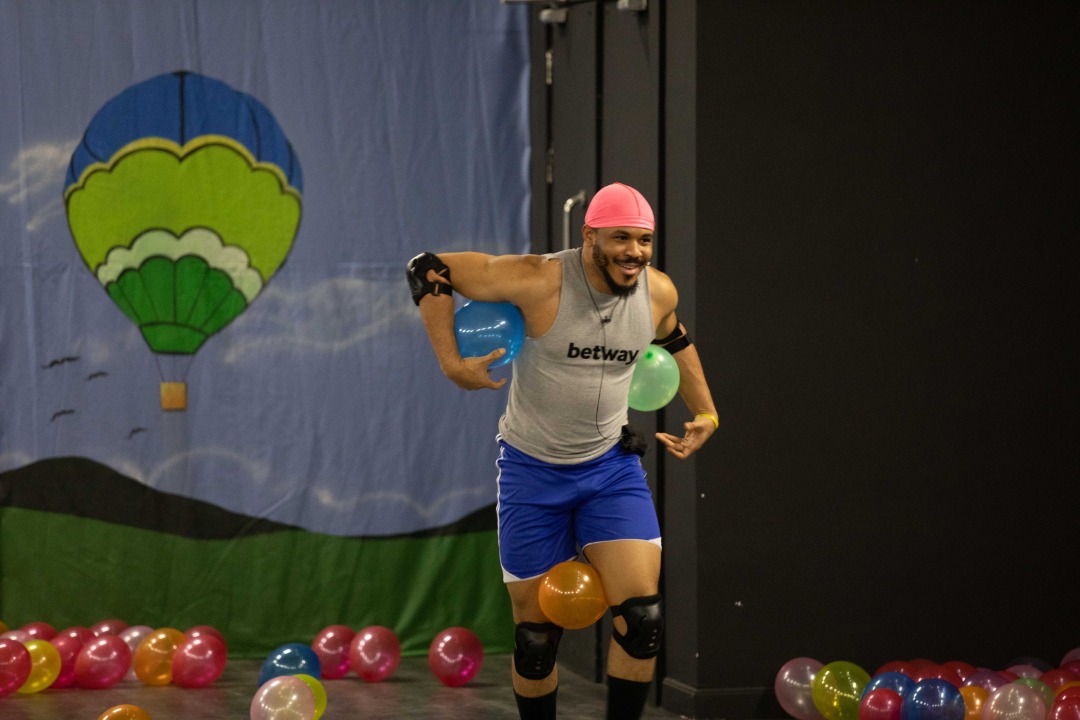 TrikyTee conquered all of the obstacles and Big Brother announced that he will be rewarded 20 BBNaira in his Betway wallet.

As Big Brother Naija’s headline sponsor, Betway continues to promote a spirit of competition among the housemates, as well as fans and viewers of the show. Betway continues to add to the thrill of the BBNaija  experience through a variety of gaming activities, both on the TV show and on Betway platforms – all of which give viewers the chance to play and win. 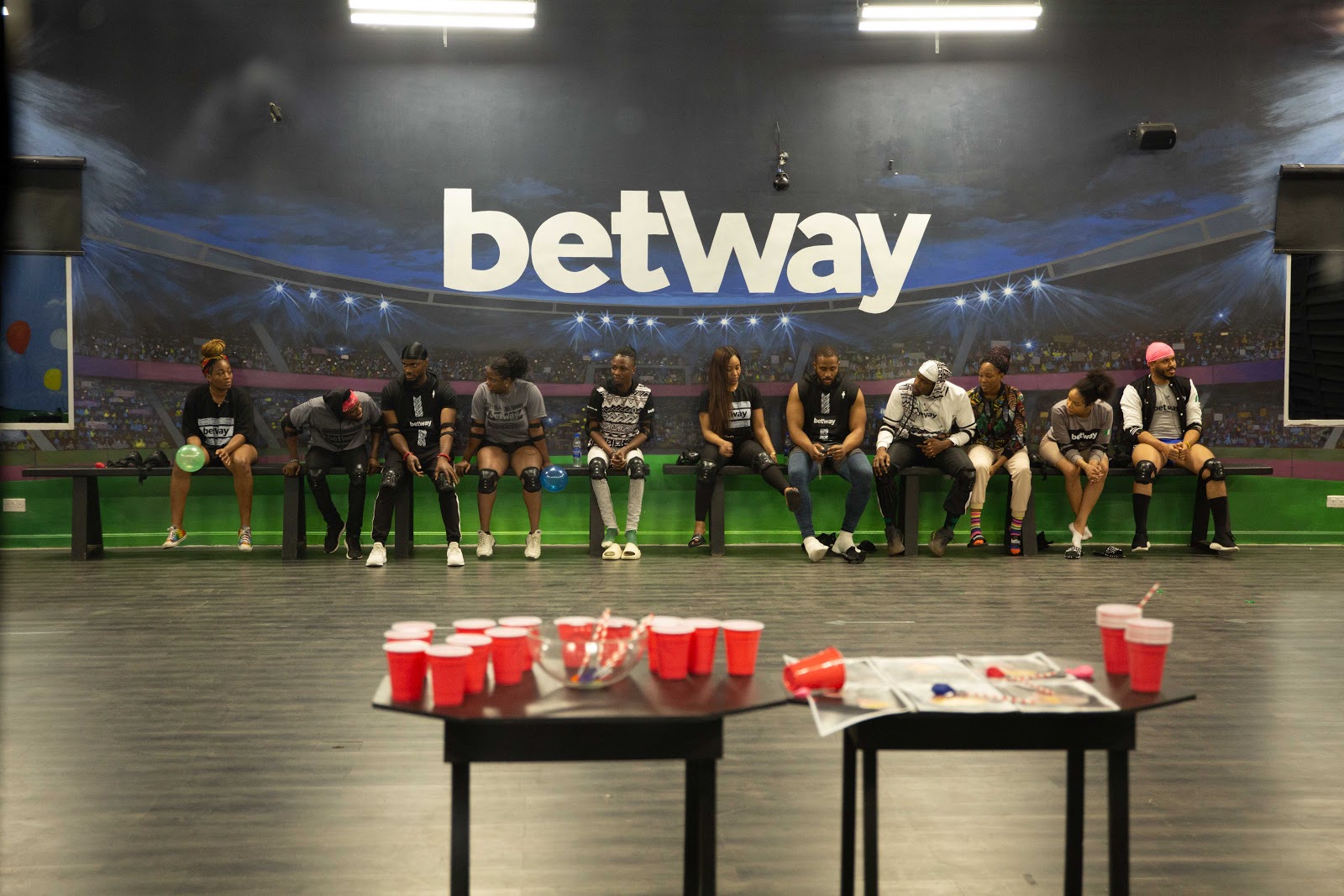 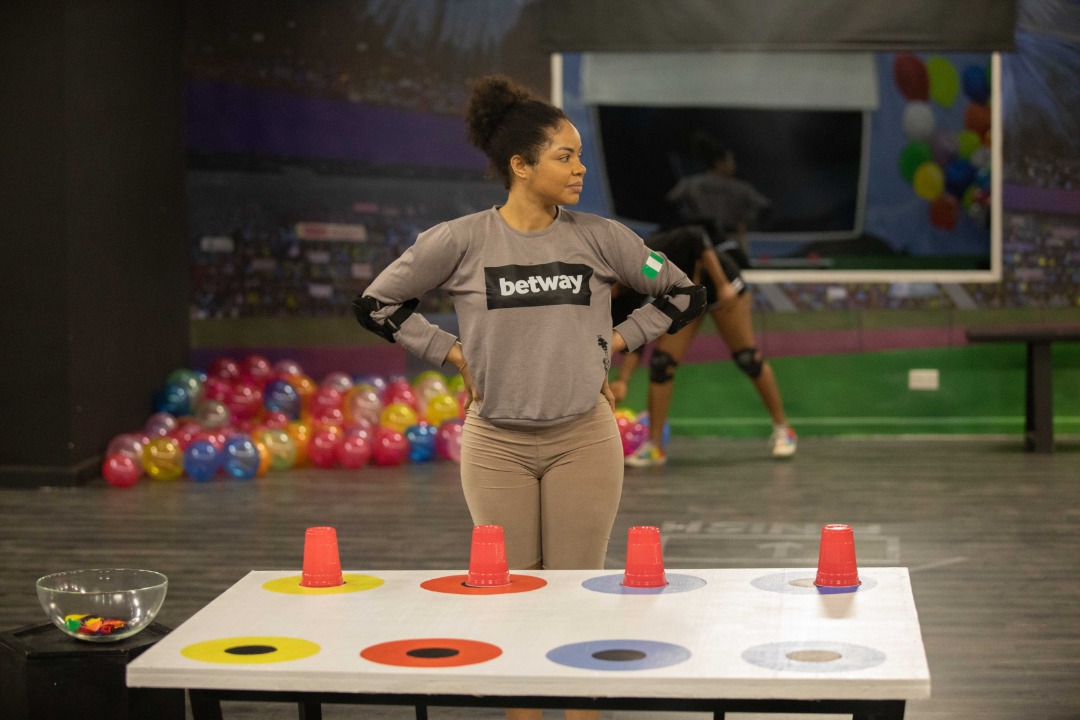 Don Jazzy And D’Banj Inspired Me To ...