US Police Shoot And Kill Another Black Man, Dijon Kizzee

Fresh protests have been triggered in the United States following the shooting and killing of another black man, Dijon Kizzee in Los Angeles. 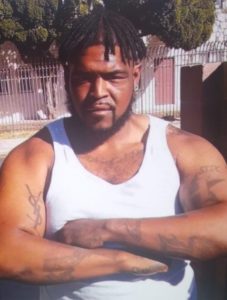 According to the police, the 29-year old Dijon Kizzee was riding his bicycle when the police tried to stop him for an unspecified vehicle code violation. The police stated that Dijon Kizzee refused to wait and started to run on foot, and when the officers caught up with him, he tried to resist arrest by punching one officer in the face while dropping some items of clothing he was carrying.

The killing of Dijon Kizzee comes in the middle of the ongoing protests in the United States due to the shooting of a black father, Jacob Blakes who was shot seven times in the presence of his children, leaving him paralyzed.