Pakistan has made a move to curb online platforms which the government deemed as spreading immoral content. The online platforms include Tinder, Grindr, Tagged, Skout and SayHi which already received notices from the Pakistan Telecommunications Authority. 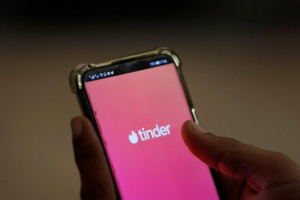 The notice had requested the online platforms to remove dating services and moderate live streaming content on their apps, which the online platforms didn’t adhere to. Hence, the Pakistan Government had made a move to block access to the dating apps on grounds of “immoral and indecent content.”

The Pakistan Telecommunications Authority also mentioned that the dating apps might be reconsidered if the apps adhere to local laws and moderate indecent and immoral content. The Pakistan Government had also sent a strong warning to TikTok over “immoral and obscene content” in July.