Kylie Jenner is now the highest-paid celebrities in 2020 with $590 million which she made from the 51% sales of Kylie Cosmetics to Coty Inc., according to Forbes. 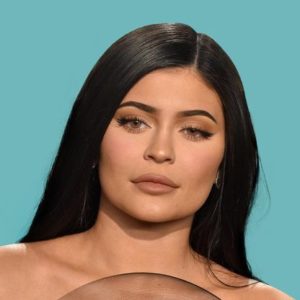 Kanye West also topped the Forbes list as the second highest-paid celebrity in 2020 with $170 million, from his Yeezy sneakers deal with Adidas.

Other celebrities who made the top-5 Forbes list of highest paid celebrities include Roger Federer who also doubles as the world’s highest paid athlete, Christiano Ronaldo who is also the most followed athlete on social media and the Barcelona football star Lionel Messi.