Following the death of two Senators in the Lagos State House of Assembly, Senator Bayo Osinowo and Senator Tunde Braimoh, the All Progressives Congress, Lagos State Chapter is set to hold its primary elections on Thursday, 3rd September, 2020. 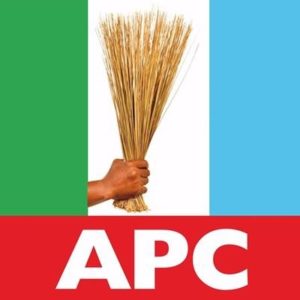 This is to enable the party pick its candidate for the Lagos East Senatorial and Kosofe Constituency 2 in the Lagos State House of Assembly.

This was announced by the Lagos APC Publicity Secretary, Seye Oladejo who also urged Lagosians to disregard fake reports or rumours that said the party already picked Mr. Tokunbo Abiru as the party’s consensus candidate for the senatorial election.