Nigerian music superstar, Patoranking has followed up the release of his new music album, ‘Three’ with the music video of one of the songs on his music album, ‘Abule.’ 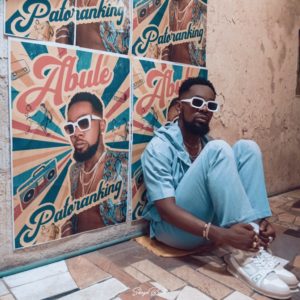 Produced by Telz and directed by Director K, Patoranking reminds his fans of the importance of one’s origin, as it would always form a part of one’s story.