Nigerian music artist, Tekno has announced that he is cooking his debut music album on his official Twitter page. 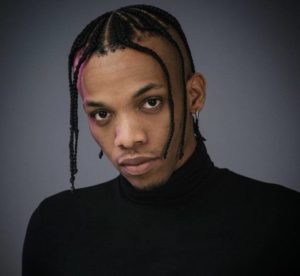 Tekno has also announced that he will be releasing a new music titled ‘Toe Toe’ tomorrow, 28th August, 2020.

Five Healthy Oil To Use In your ...