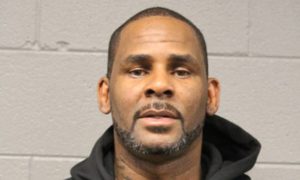 Embattled R&B superstar R. Kelly was assaulted by a fellow detainee at the Metropolitan Correctional Center in Chicago, according to his lawyer.

Kelly’s attorney Steve Greenberg tweeted Thursday that he learned of the attack a day earlier.

“We received conflicting reports as to the extent of his injuries. We have not been provided any information from the jail, nor has Mr. Kelly called,” Greenberg wrote. “We are hopeful that he was not seriously injured.”

Greenberg also said he wants the court to release Kelly on bail because the prison system can’t ensure his safety.