Mompha Drops Suit Against EFCC After He Regained Freedom

Mompha has finally been released from the custody of the Economic and Financial Crimes Commission (EFCC), following his re-arrest on August 14 when he went to the EFCC office in Ikoyi, Lagos to reclaim his five wristwatches, one Apple Air pod, one iPhone 8 mobile phone and one pair of sunglasses, seized from him by EFCC. 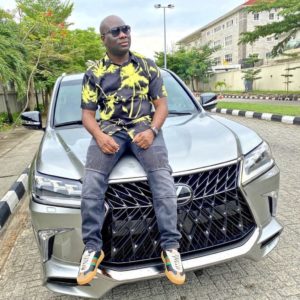 According to the Nation, Mompha has also directed his lawyer, Mr Gboyega Oyewole (SAN), to withdraw the N5m fundamental rights suit he filed against the EFCC to challenge his re-arrest.

Mompha is still standing trial at the Federal High Court in Lagos for allegedly laundering N32billion. He pleaded not guilty and was granted bail.