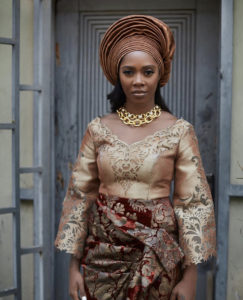 Nigerian Afrobeats sensation, Tiwa Savage has dropped the cover art for her latest studio album, Celia. The much-anticipated album which is scheduled for release on August 28, features Sam Smith, Naira Marley, Stefflon Don, and Davido are also featured on the album.

Ahead of the release, Tiwa Savage served her fans with what she has in store for them when the album drops by unveiling the cover art for Celia on Wednesday. Meanwhile, the tracklist of the album was released last week on the singer’s social media platforms. 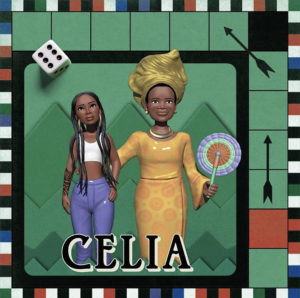