BBNaijaLockdown: ‘The Game has Started and Threats Have to be Eliminated,’ Praise Says After Eviction

Praise became the sixth housemate to be evicted from the Big Brother Naija Lockdown house on Sunday, 23 August, 2020.

He recently embarked on a Betway sponsored media tour of several radio stations in Lagos where he talked about his time in the house, his feelings about his eviction, amongst others. 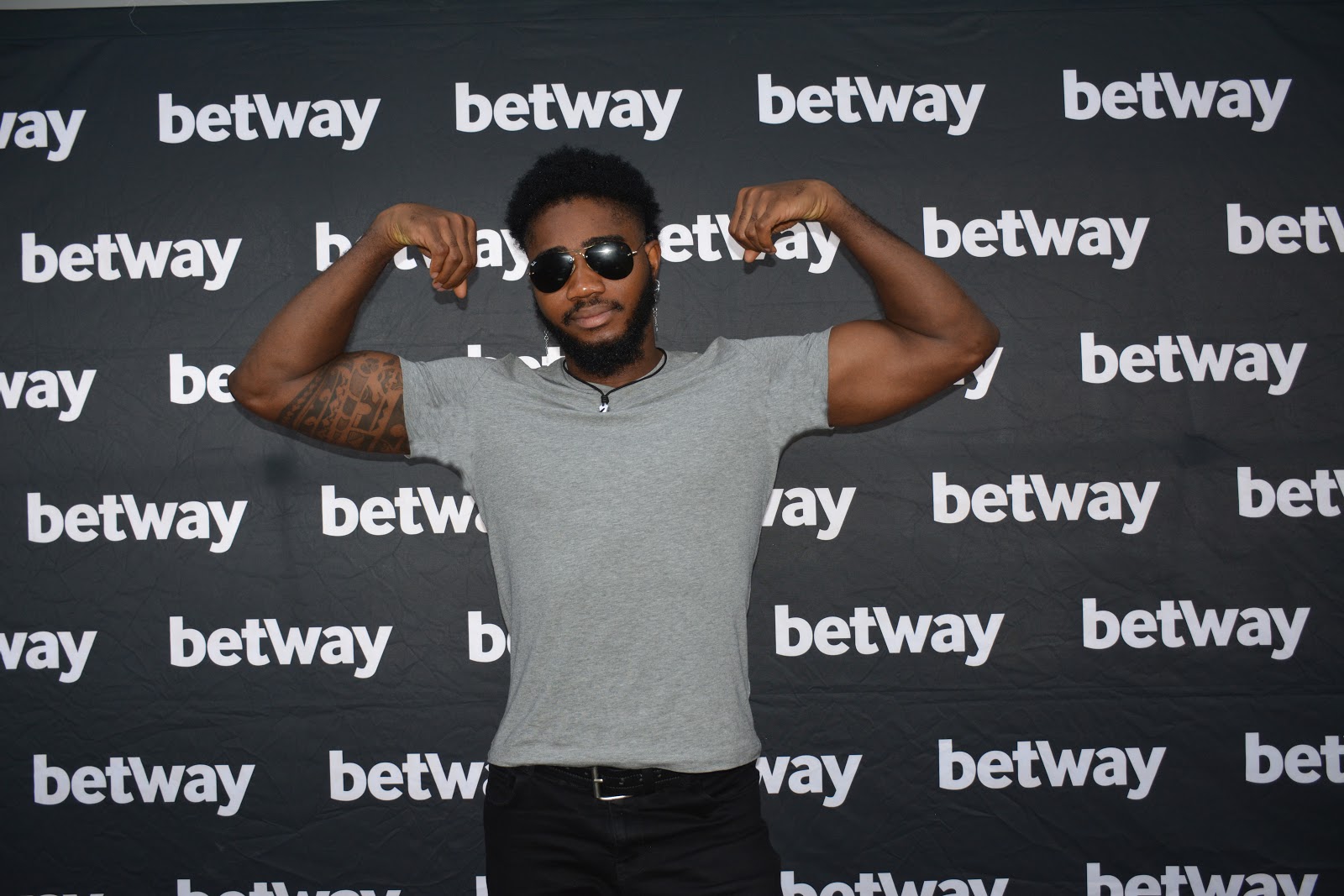 Praise’s eviction was unexpected because he had consistently been one of the more interesting housemates, generally liked by fellow housemates and viewers. However, he was one of the four housemates with the least votes along with Wathoni, Trikytee, and Vee, and the others voted for him to leave the house. 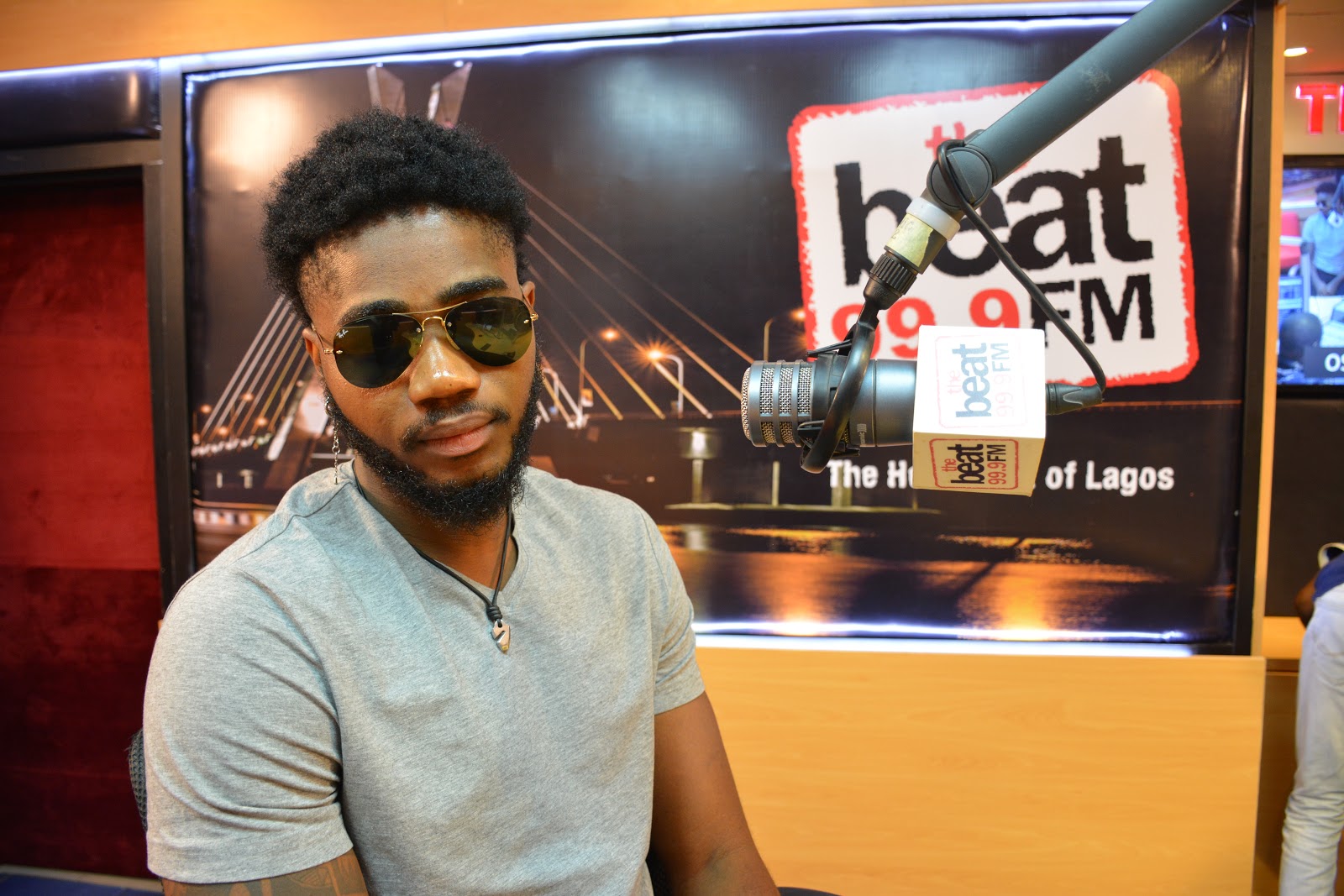 We definitely didn’t expect to see Praise leave the house this early, but according to him the housemates are beginning to get more serious with the game and are systematically removing potential threats.

‘The contestants are getting smart. The game has started and threats have to be eliminated,’ he said.

While he was not surprised about getting voted out by housemates like Nengi, Kiddwaya, and BrightO, seeing that Neo voted him out was shocking to him, especially because of Neo’s emotional reaction when he was leaving the house.

Despite it all, Praise believed he played his game right because he made his presence felt in the house, so he wouldn’t change a thing even if he could go back. 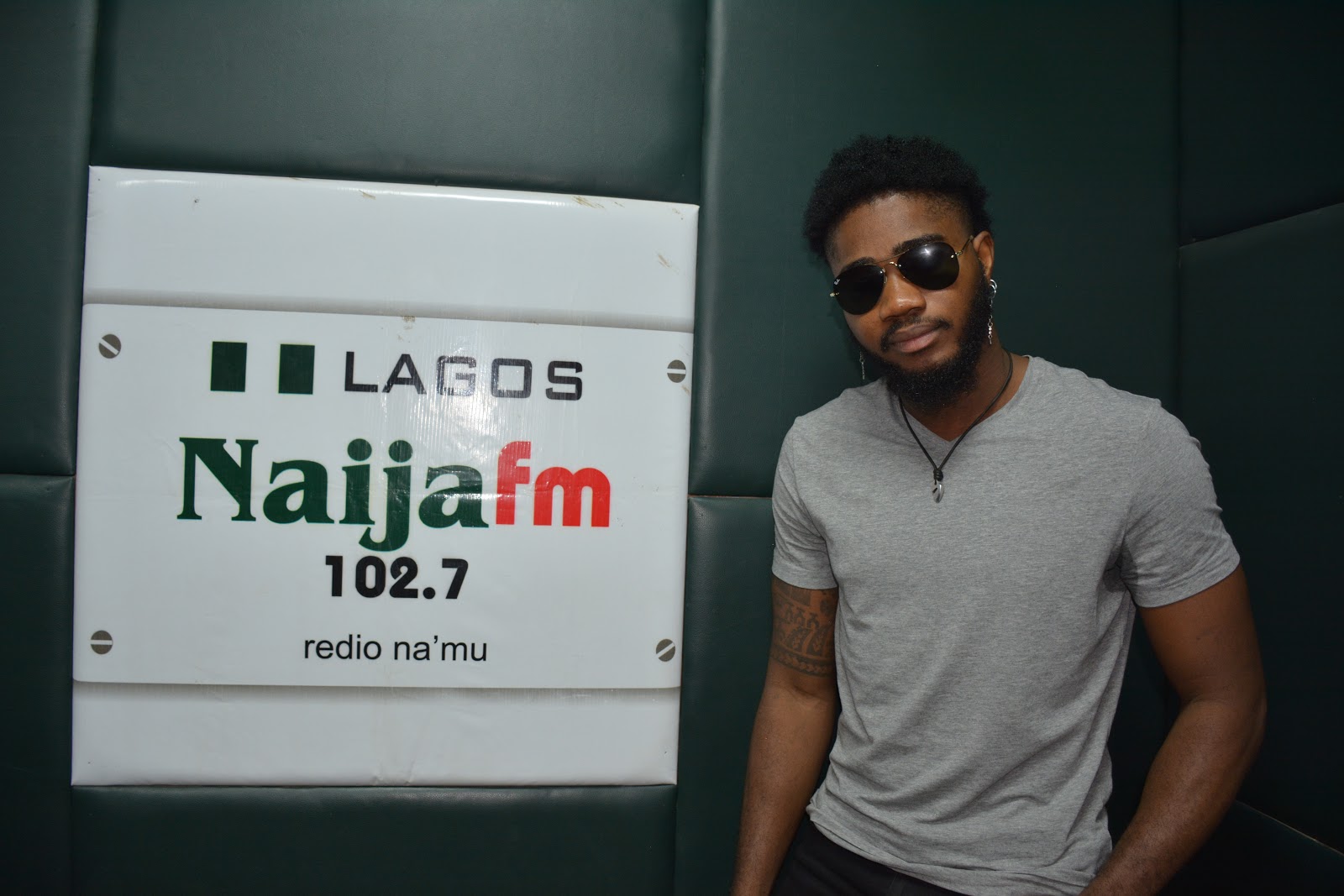 Referring to the time he was seen in bed with Ka3na, Praise said that they only cuddled, adding that it was an ‘intense cuddling’ session, but that nothing happened.

Right from the start, Praise admitted to being engaged before coming into the house. However, with his close relationship with a couple of female housemates, he acknowledged that he had messed up and would have to make things right with his fiancee now that he is out of the house. 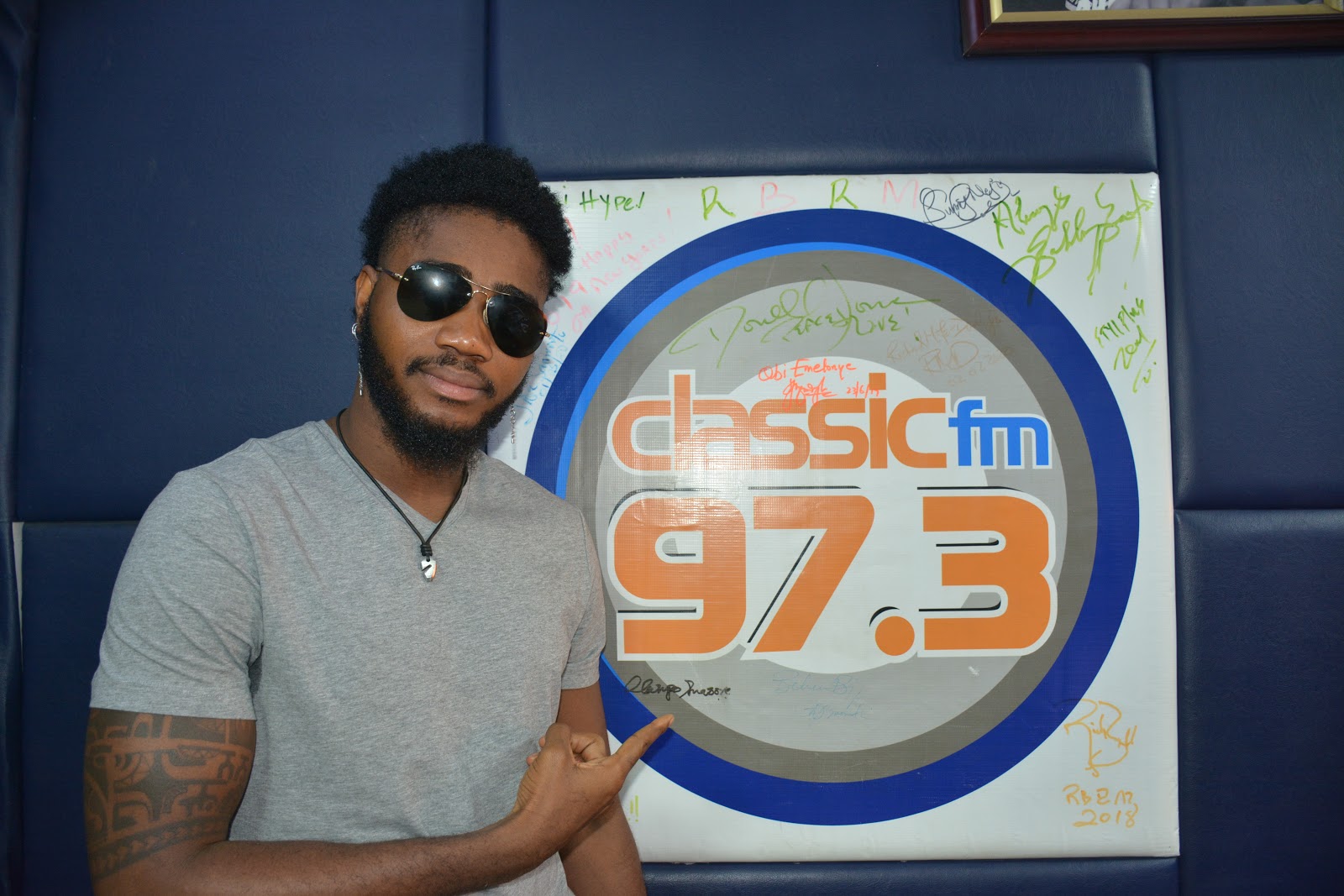 Praise thinks Laycon could win the BBNaija grand prize. In his words, ‘Laycon is underrated, but he’s a shark’. He also thinks Prince has a good shot because Prince has a lot of potential.

Winning the Betway Arena Games twice was one of Praise’s favourite memories from the house, but now that he’s out, he plans to build a brand in dance and fitness. He is excited about his new life and positive about what the future holds for him. 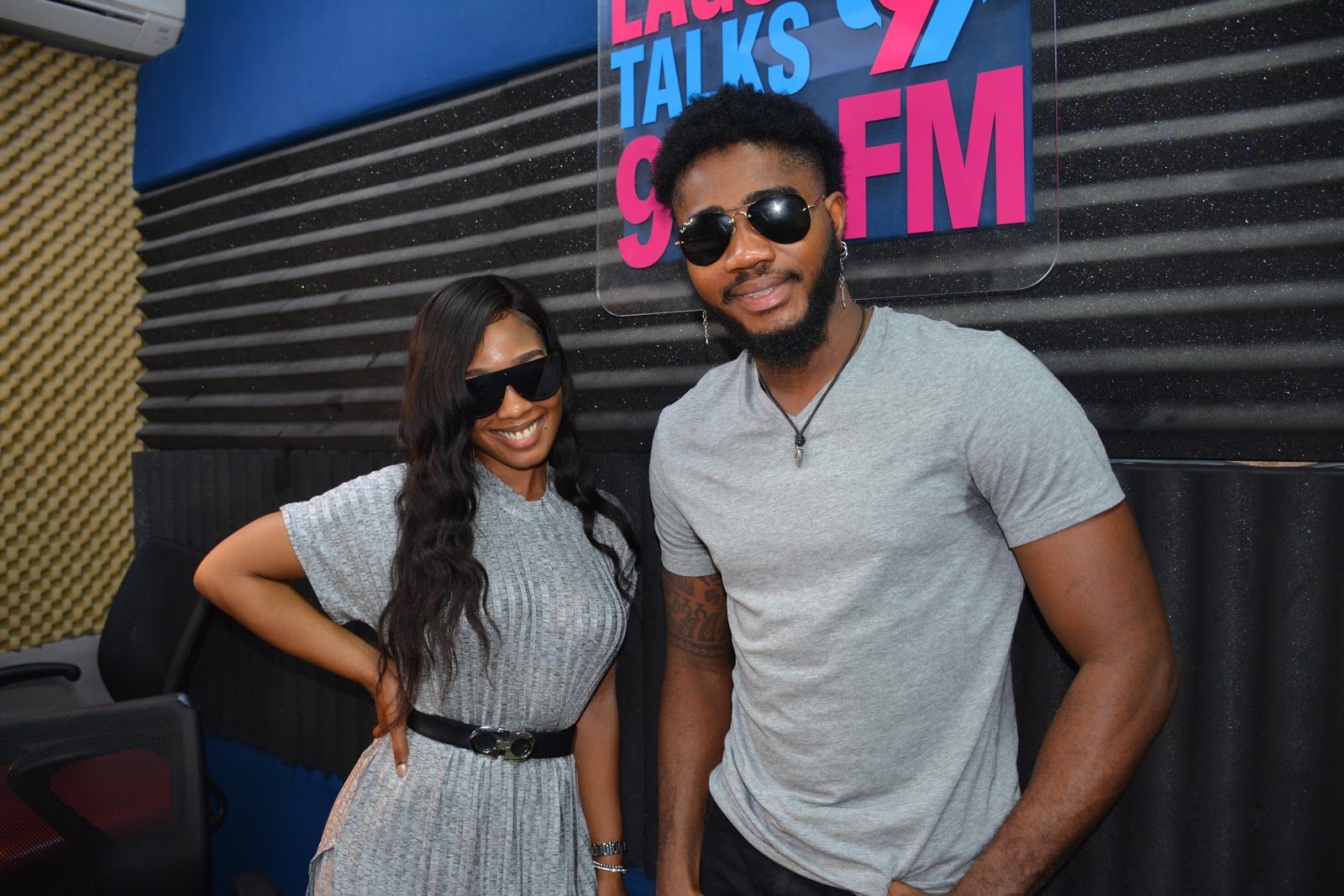 Betway is the headline sponsor of Big Brother Naija and continues to add to the thrill of the BBNaija experience through a variety of gaming activities, both on the TV show and on Betway platforms – all of which give viewers the chance to play and win.