Patoranking To Release Album On August 28 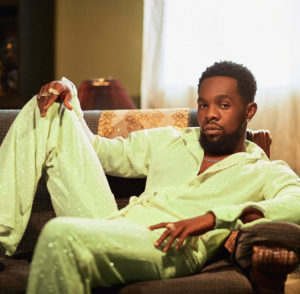 Nigerian musician, Patoranking has announced  that his third studio album, ‘Three’, will be released on August 28, 2020.

According to the artiste, the 12-track album features highly-rated musicians, including Flavour, Sauti Sol, Tiwa Savage, and King Promise. 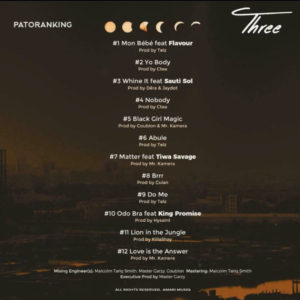 I Recorded Animal Sounds In My Family’s ...