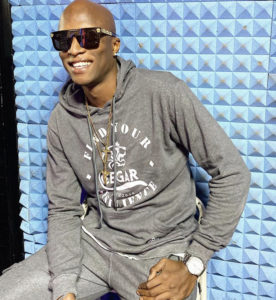 Cool FM OAP, N6 has sparked serious controversy about his opinion about the idea of marriage.

The radio personality revealed in a video he posted on his Snapchat that after doing the calculations, states that the ‘marriage thing’ is a stupid idea.

“I have done the maths, I have done the stats, this married thing is stupid, it’s a dumb ass idea.  And the best I’m going now is try my best to give my parents grandchildren. That’s it. F*ck that shit.”