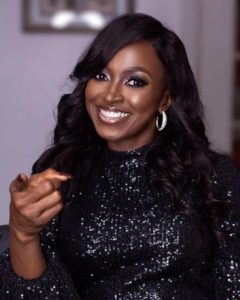 Nollywood actress and social advocate Kate Henshaw has advised the public especially celebrities to desist from posting their children on social media.

Most celebrities are known for posting their children on their various social media pages to flaunt them to their followers and fans.

Actress Kate Henshaw is of the opinion that flaunting one’s child on social media especially at a tender age can pose a threat or harm to them. On Twitter, she shared her opinion saying…..

“I know it’s hard but resist the urge to put your children out there on social media. When they are old enough to know the dangers associated with it, then ….. Many are roaming, watching, tracking, with evil intentions. May God protect our children in this new age”. 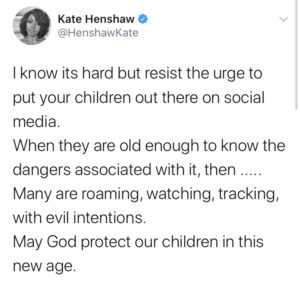 I Was A Great Competition To Them ...