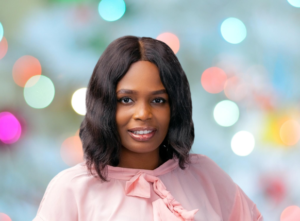 Fifth Evicted BBNAIJA housemate Kaisha speaks about her eviction and stay in the Big Brother Naija house as she says the housemates didn’t like her because she got it all.

She also adds that she felt only she and Dorathy were the real people in the house and other housemates are fake.

Speaking in an interview with Olorisupergal media, Kaisha says she is a real person that likes being around real people as she tries to keep herself clean, honest and trustworthy to anyone she is with, which really killed her vibe when they wanted her to be what she wasn’t.

Resist The Urge To Put Your Children ...

Burna Boy Is The Most Listened African ...