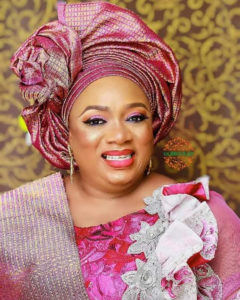 Justice Abimbola Aoko-Komolafe, a chief magistrate in the Lagos State Ministry of Justice has died at the age of 51.

She reportedly died on Monday and the cause of death is not known at the moment.

Reacting to her death, the Convener of Fight Against Corruption in the Judiciary, Bayo Akinlade stated that: “Her sudden death comes as a great shock to many who interacted with Her honour before she passed on.”

He also commented on the issue of welfare of judicial officers, calling on Leaders in NBA and in the Government to consider better healthcare for Lawyers within the Judiciary.