BBNaija Lockdown: ‘I feel I’m a threat to the Housemates That’s Why I Was Evicted’, Kaisha Says

On Sunday, August 16, 2020, Kaisha became the fifth housemate to be evicted from the Betway sponsored Big Brother Naija Lockdown house. She recently embarked on a media tour of radio stations in Lagos where she discussed her experiences in the house and plans for the future. 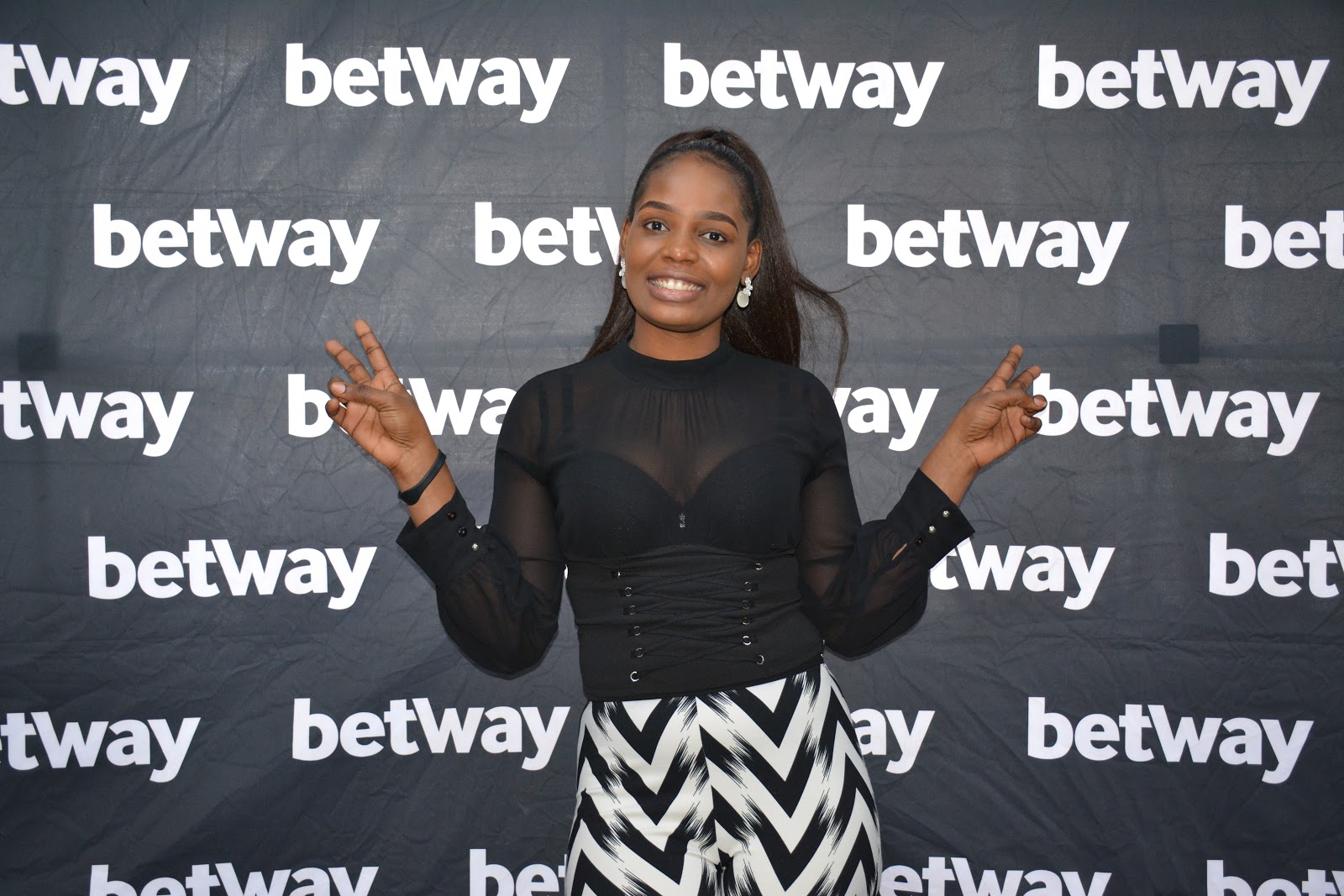 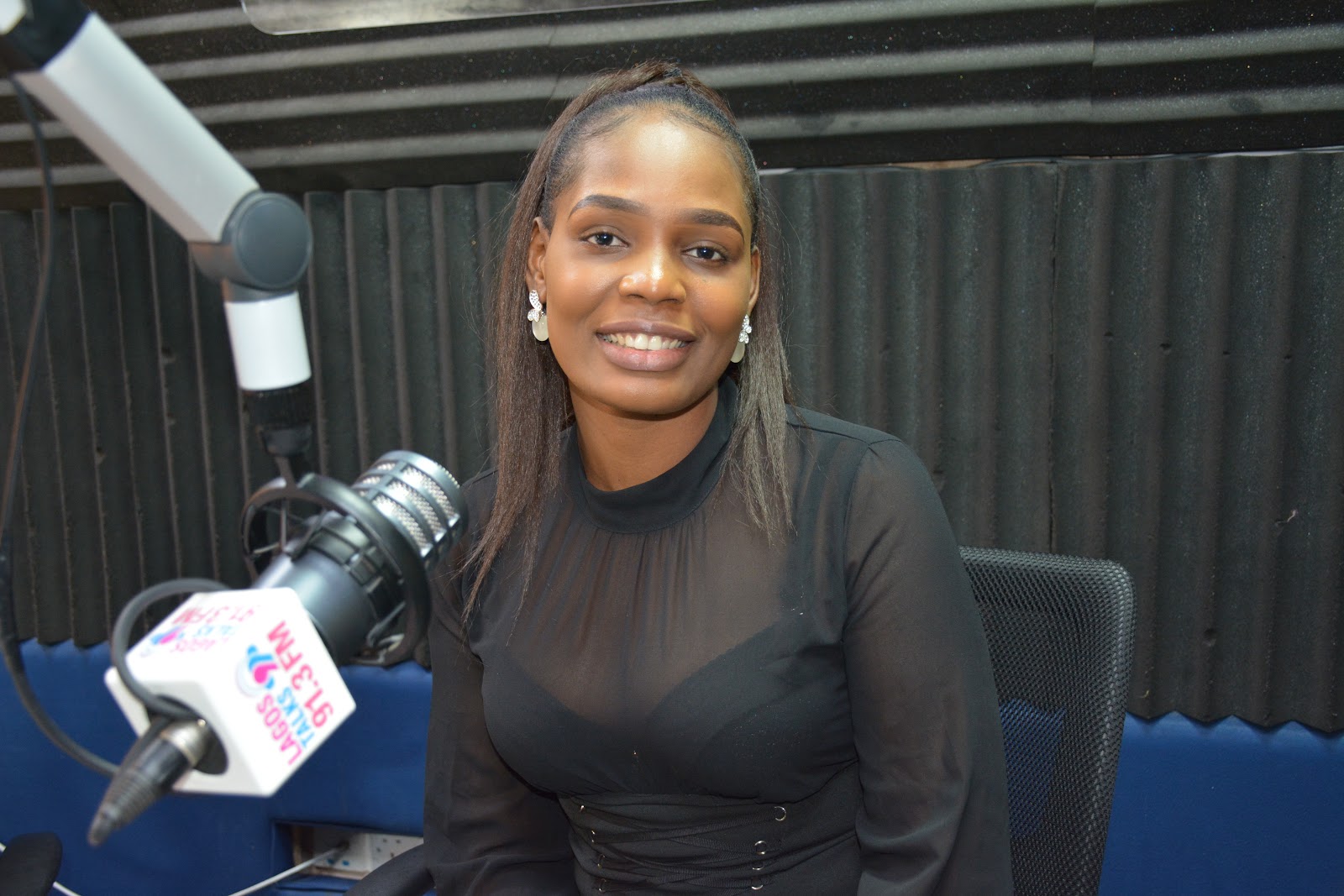 Still, her eviction came as no surprise to viewers. Kaisha explained that her eviction did not catch her by surprise either because she believed the other BBNaija housemates did not like her. 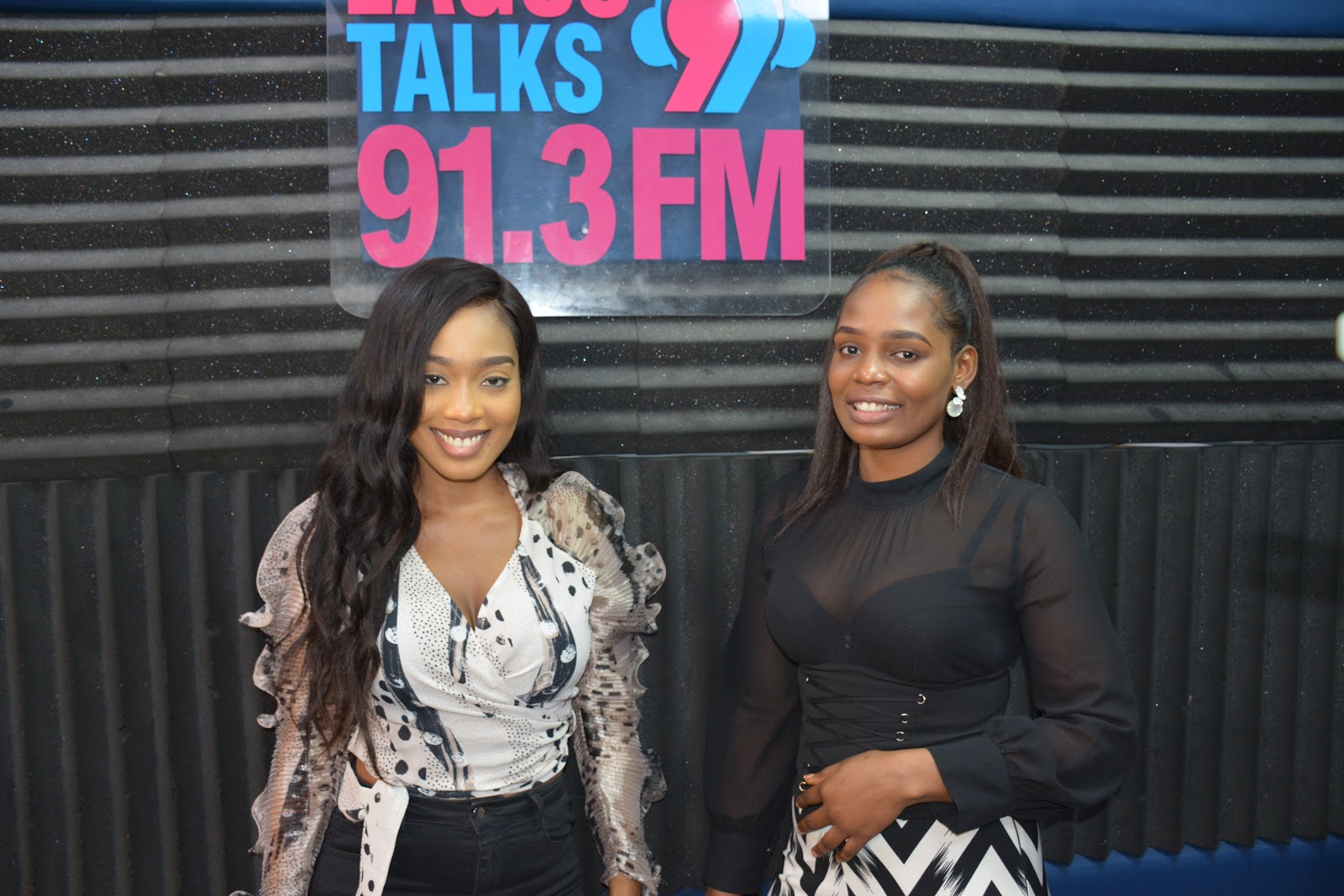 Kaisha had a lot to say about her time in the house. She addressed her first BBNaija Diary Session where she broke down and cried as she complained about the other housemates being fake. She said that her expectations about being in the house was very different from the reality she experienced there.

‘At a point I was bothered because I wanted to be understood but the housemates didn’t want to understand me.’

At the last party, it seemed as though there was some sort of chemistry between Kaisha and Neo, but she corrected everyone on that score – Neo was the first person in the house who made an effort to get to know her, so she likes him, but has no romantic feelings for him. 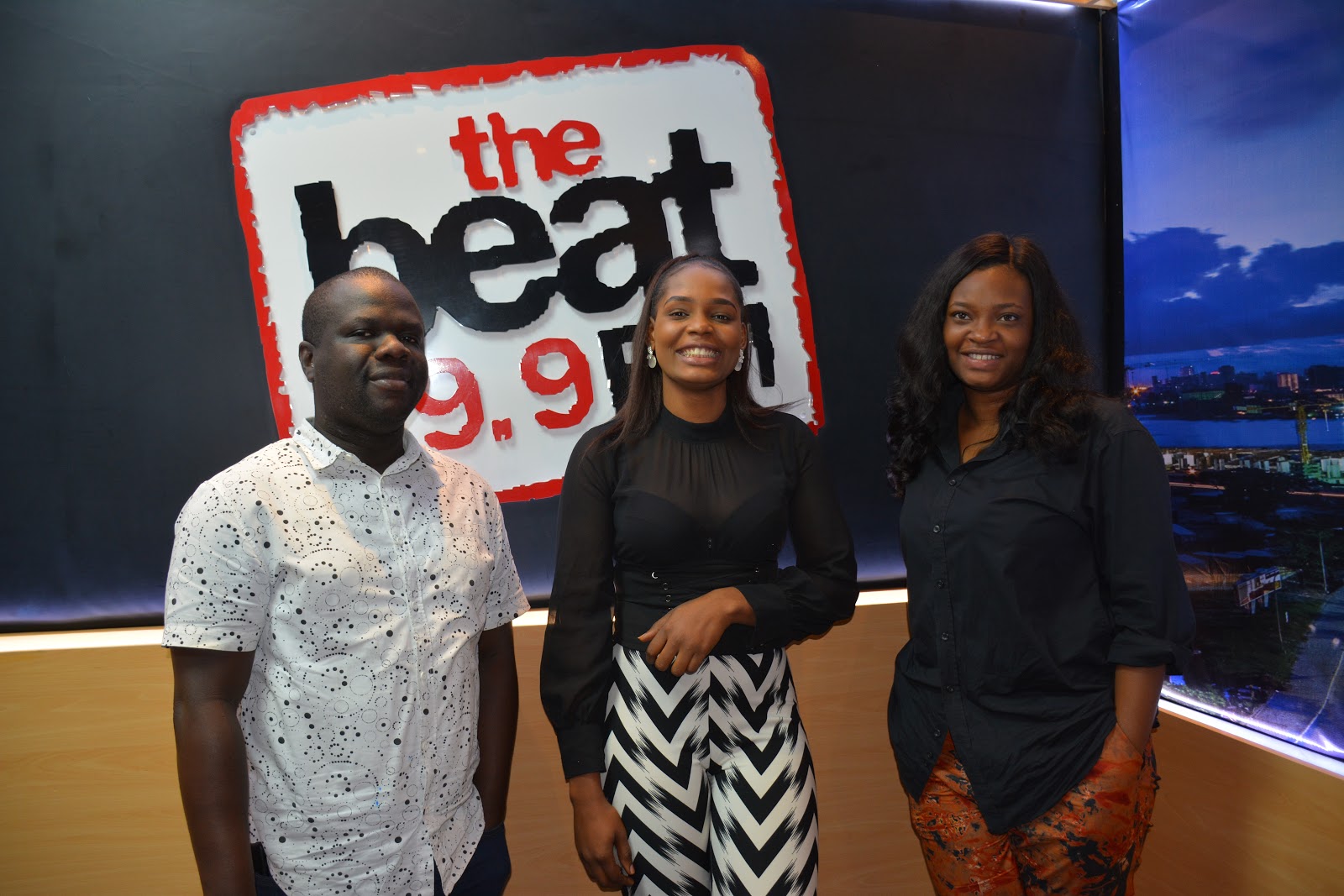 Despite being evicted, Kaisha says if she could go back to the house, she would not change anything, but would go on being her usual self. In her opinion, this might have been why she got booted out of the house – she was being herself and the housemates saw her as a threat to get rid of.

‘They can’t stand the heat and they had to let me go… If I had one more week in the house, I would have won the show.’

About the housemates she left behind in the BBNaija Lockdown house, Kaisha thinks most of the romantic relationships are not real but are only strategies to win the show. She also said that Erica was choosing Kiddwaya over Laycon because he was more financially buoyant.

When asked which housemate would win the show, Kaisha told us she would be betting on Dorathy because she was being her authentic self. 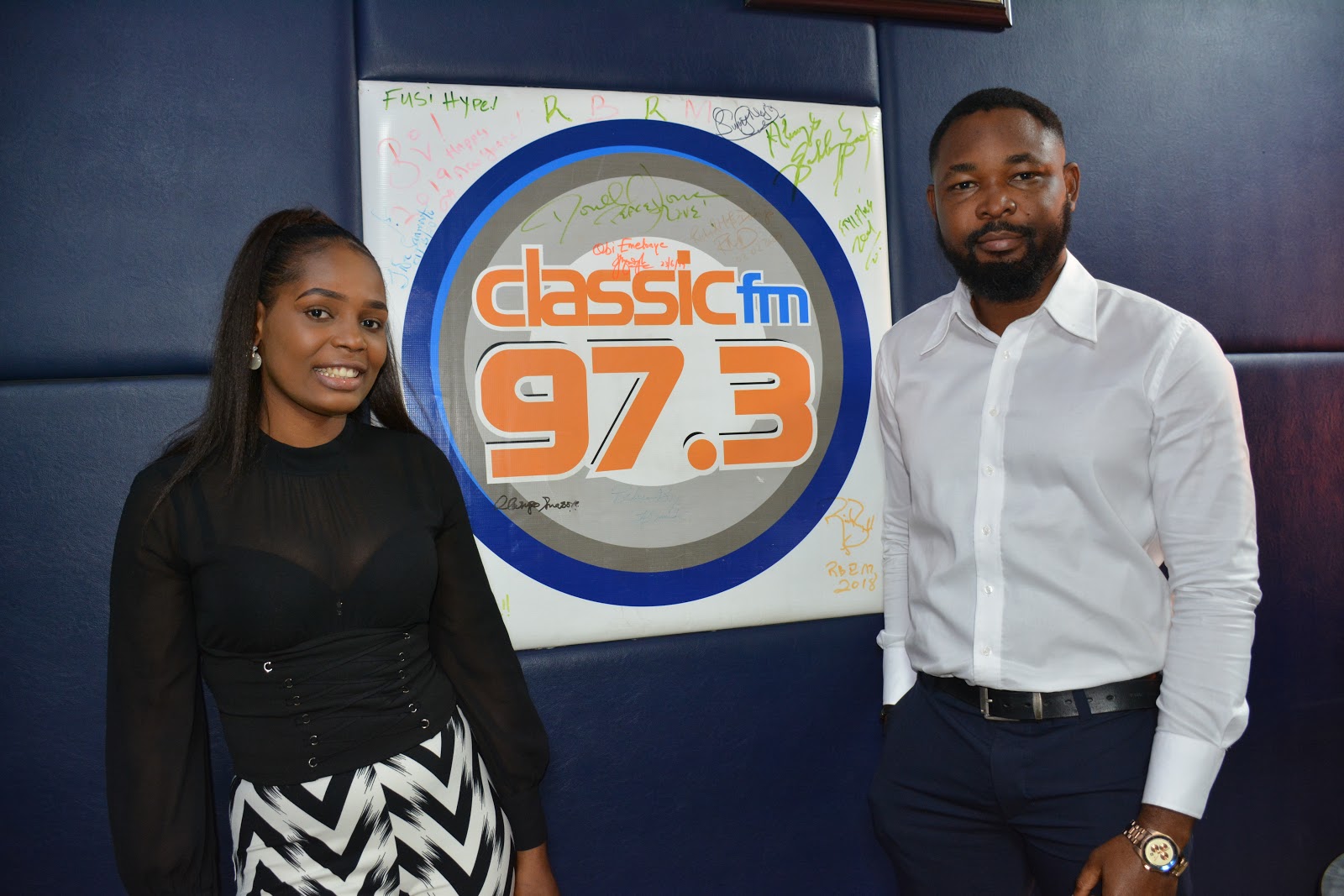 Kaisha is grateful to the organisers of Big Brother Naija for the opportunity given to her, but now that she’s out of the house, she plans to continue her education, grow her skincare business, and delve into the world of entertainment.

Betway is the headline sponsor of Big Brother Naija and continues to add to the thrill of the BBNaija experience through a variety of gaming activities, both on the TV show and on Betway platforms – all of which give viewers the chance to play and win. 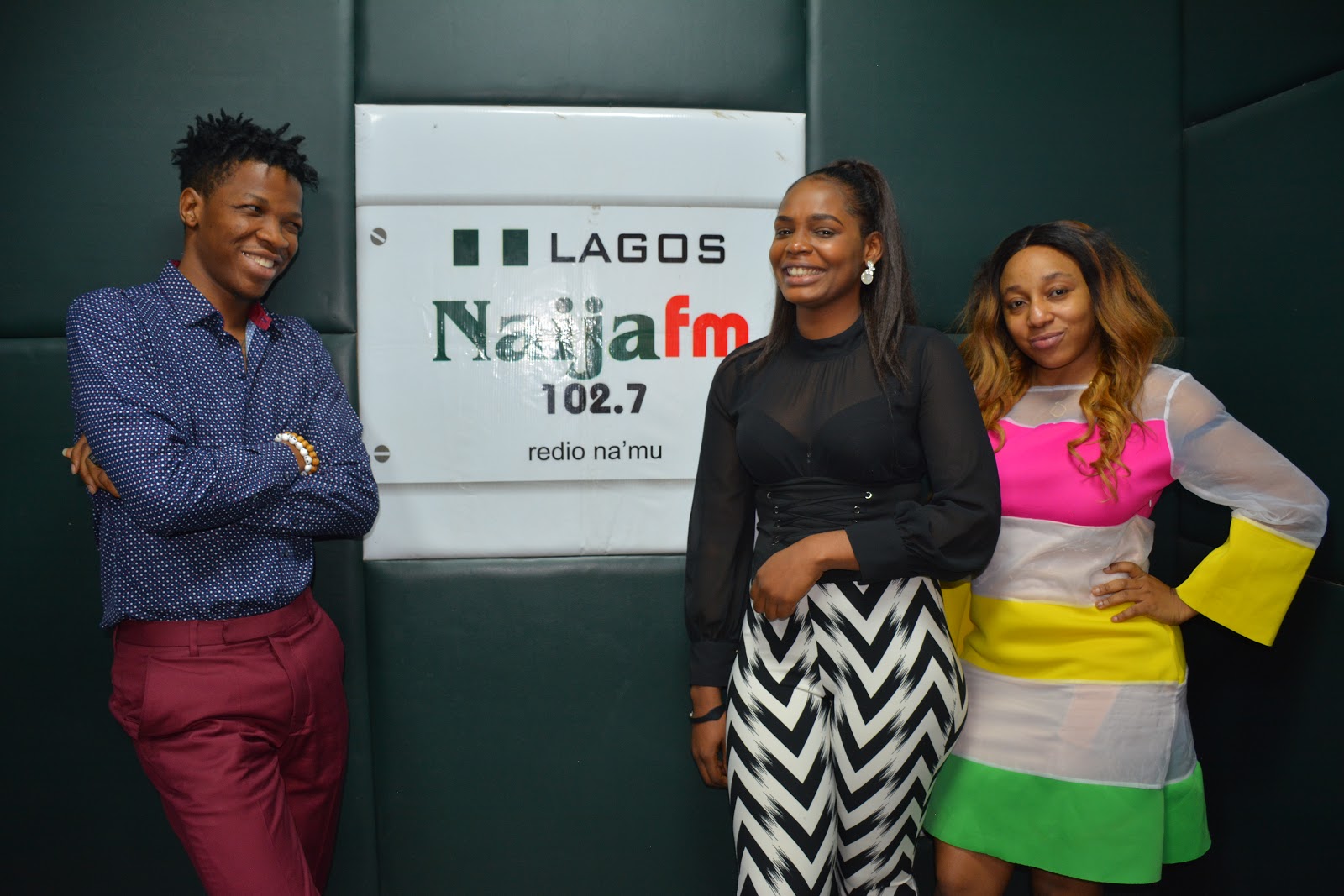 For more information on the various promotions and activations Betway will be running throughout the fifth season of BBNaija, please visit www.betway.com.ng. You can also follow Betway via their social media platforms on Facebook at www.facebook.com/BetwayNigeria/ or on Twitter at @BetwayNigeria and Instagram at @betway_ng.