Tiwa Savage Releases the Tracklist of Her Forthcoming Album, ‘Celia’ 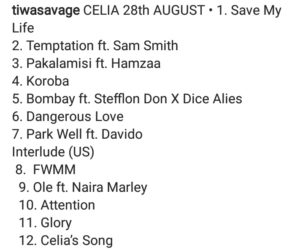 Through a video which is a collection of memorable pictures of her mum, Tiwa Savage highlights the 13 tracks on her forthcoming music album, including ‘Dangerous Love’ and ‘Koroba’ which have already been released. 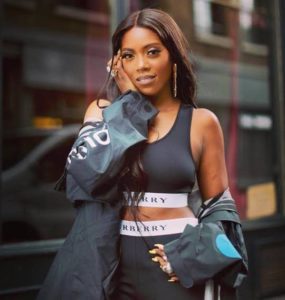