The gubernatorial candate for the Peoples Democratic Party (PDP), Eyitayo Jegede has picked his running mate for the forthcoming Ondo Gubernatorial elections which is scheduled to hold on October 10, 2020. 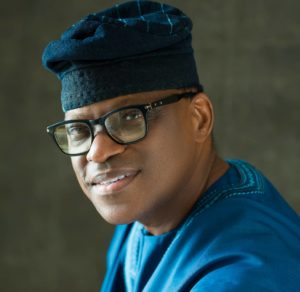 Eyitayo Jegede announced his running mate to be Ikengboju Gboluga who is a serving member of the House of Representatives at the National Assembly.

This announcement was so as to meet up with the deadline given by the Independent National Electoral Commission (INEC) for the substitution of the names of their candidates and their deputies for the election. Mr. Ikengboju Gboluga replaced Mr. Olumide Ogunje whose name was earlier submitted to INEC.