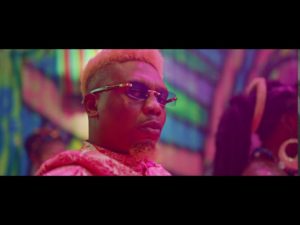 The song comes after he previously released ‘Ogaranya’ which features the YBNL label artiste Fireboy DML. “Gbedu” was produced by Krizbeatz, and the video directed by TG Omori.