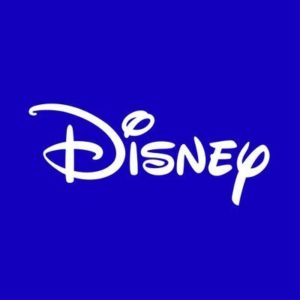 “The Owl House” series follows Luz’s adventure to becoming a witch, even though she does not have any magical abilities.

At first, “certain Disney leadership” was not too fond of the idea of having an LGBTQ+ character, said the series’ creator, Dana Terrace, in a tweet.

“I was very open about my intention to put queer kids in the main cast. I’m a horrible liar so sneaking it in would’ve been hard,” she says in her tweet. “I was told by certain Disney leadership that I could not represent any form of bi or gay relationship on the channel. Luckily my stubbornness paid off, and now I am very supported by current Disney leadership,” she said.

I'm bi! I want to write a bi character, dammit! Luckily my stubbornness paid off and now I am VERY supported by current Disney leadership. (Thank you @NashRiskin and team!) Not to mention the amazingness of this crew.