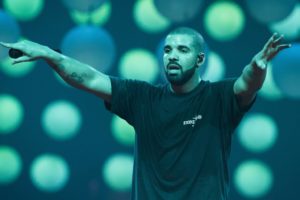 The song features the American rapper, and it comes with a music video directed by Dave Meyers and filmed at Nike World Headquarters.