The popular American multinational corporation, Nike is set to honour the basketball legend Kobe Bryant during the ‘MAMBA WEEK’ starting from Sunday, 23rd August with special programming and launches planned. 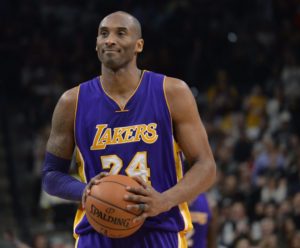 Several Kobe signature products will be released during the MAMBA week, including Kobe’s signature shoes and his iconic Los Angeles Lakers Jersey which will be produced in collaboration with the National Basketball Association. According to the statement from Nike, the release of these signature products will allow millions of fans around the world who were inspired by Kobe Bryant to keep his legacy going. 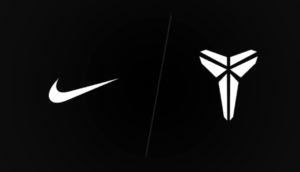 Furthermore, the Nike Foundation will also be championing Kobe’s legacy by making a donation of $1 million to the Mamba and Mambacita Sports Foundation in memory of Kobe and Gianna. The foundation, whose mission is to make a positive impact through sports, will use these funds to further Kobe’s goal of keeping kids active and putting them on a path to success in life.

Kobe Bryant was an American basketball legend before his death via an helicopter crash on 26th January, 2020. He won five championships with Los Angeles and two Finals MVPs. He also took home the 2008 regular-season MVP award and two scoring titles. He’s universally recognized as the second greatest shooting guard in NBA history behind only Michael Jordan.