Kunle Afolayan Releases the Trailer For His New Legal Series 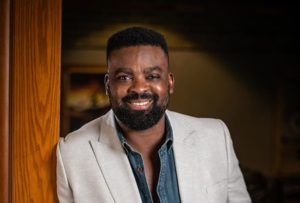 He mentioned that the TV series was the idea of a Deputy Director-General and former Head of Lagos campus of the Nigerian Law School, Toun Adebiyi. Produced by KAP Motion Pictures, the series hopes to “enlighten people about their legal rights and also illustrate the difference between the Nigerian law and the laws in other countries.”

See the trailer below: