DJ Cuppy Drops A New Single, ‘Karma’ Days To The Release of Her Forthcoming Music Album

Popular music celebrity, DJ cuppy has dropped a new single, ‘Karma’ off her forthcoming music album, ‘Original Copy.’ The song, which features Stonebwoy, is available for download on all music platforms. 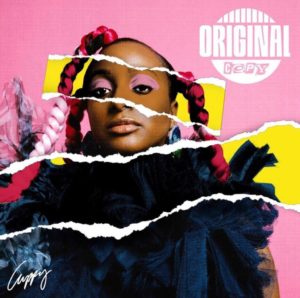 Cuppy has also released the animation music video of her previously released single, ‘Jollof on the Jet’ featuring Rema and Rayvanny.

DJ Cuppy has announced that she will be releasing her music album, ‘Original Copy’ on 21st August, 2020 and we are looking forward to it.