Ex-BBNaija Lockdown Season Housemate, Tochi Okechukwu has revealed that he is open to scripts as he is ready to take his acting talents to the next level. 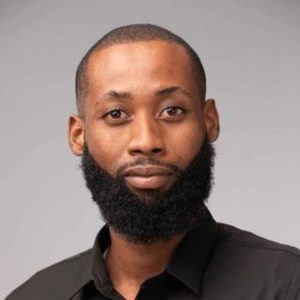 He said this during an exclusive interview on Olorisupergal TV and also mentioned that the veteran Nollywood actors, Pete Edochie and Olu Jacobs are his favourite in the movie industry. He was asked by the interviewer, Chuey Chu to mimic Pete Edochie as Big Brother, which he did excellently well.

I’m Fine With Just Being afriends With ...