Charly Boy, the controversial media personality has taken to his Instagram page to slam Nigerian youths for voting in the ongoing Big Brother Naija contests.

According to him, the Nigerian youth has misplaced priorities and yet, would think they can sleep and wake up with the hope that they would meet the Nigeria they didn’t create. 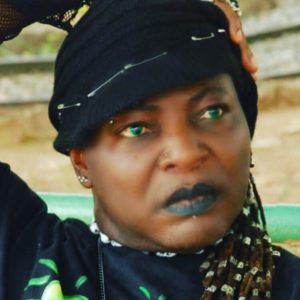 He used an example of an incidence in the Big Brother Naija house to buttress his point and compared with the reaction of the youths on social media to an occurrence in Nigeria.