The Nigerian Afrobeat star, Burna Boy has announced that he will be releasing a comic book, ‘The Secret Flame’ which will accompany his music album, ‘Twice As Tall’ on 14th August, 2020. 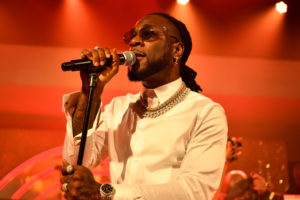 The comic book, ‘The Secret Flame’ is aimed at putting the music project in perspective and also aimed at sharing some insight into the album title and why the music star chose it. 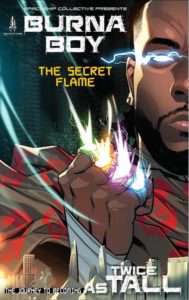