The Nigerian music artist, Peruzzi has released his new song, ‘Lagbaja’ and it is available on all music platforms.

Tobechukwu Victor Okoh who is popularly called Peruzzi accompanied his new song with a music video. 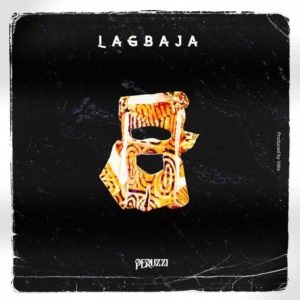 Produced by Vstix and directed by Naya, Peruzzi reiterates in his song that “oil dey his head and his head is too strong.”