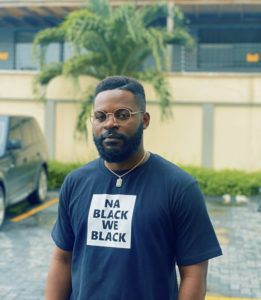 Nigerian rapper, Folarin Falana popularly known as Falz recently announced that he has set up his own film and television company.

He made this disclosure in an Instagram live with @tvconnect saying he is setting this project up to change the narrative of how stories are told.

In a recent post, Falz declared the release of the first official Comedy series titled “Therapy” from his film and tv production company known as @house21tv. The Comedy series is set to air on Friday, August 7. According to him, the goal is to bring artistically sound and thoroughly entertaining content to his fans and followers. 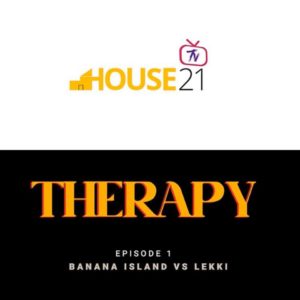 I’m super super excited as this is something I have always wanted to do. I recently set up a Film & TV production company @house21tv with the aim of bringing you artistically sound & thoroughly entertaining content. Outside-the-box stories, peculiar storytelling, all-round Original content! Shouts to my partners @abokithebahdguy  @femisoro & @sappyjnr . Our first official release is a Comedy Series titled “Therapy”. Out tomorrow Friday, August 7 ? Stay tuned!! ??? & Please follow @house21tv @house21tv ??????