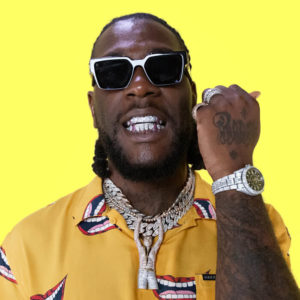 The album which is set to drop on August 14, 2020, was made known on social media by the BET award winner Burna Boy. He tweeted below

The album has production credit going to the likes of Leriq, Rexxie, Telz among other. 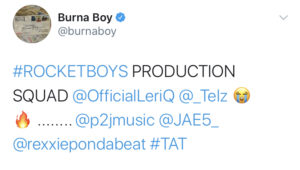