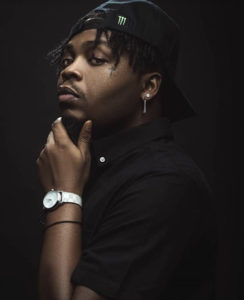 Popular Nigerian musician, Olamide has been severally criticized by Nigerians for ‘disrespecting’ Nurses in his music video.

In the video for the song, Wonma, Olamide is alleged to have portrayed nurses as $exual objects.

The models in the video are seen wearing nurse uniforms dancing seductively and performing $ex acts on their male patients while on duty.

The musician has since deleted the video from all his social media pages after he came under sever backlash from nurses and general public. 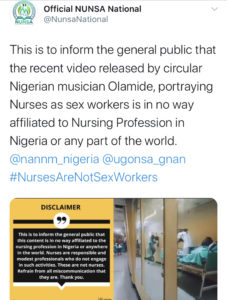 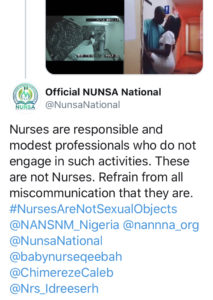 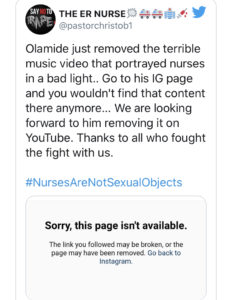