50 Cent Descends Heavily On Emmy Awards As Power Gets Snubbed 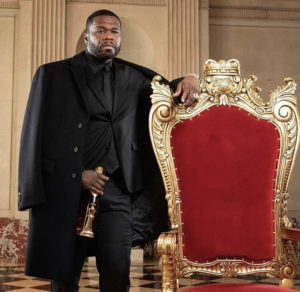 American rapper, Curtis James Jackson III better known as 50 Cent has descended heavily on the organizers of the Emmy Awards for snubbing his Power series.

“Ok here it is Emmy’s, My Black ass for your consideration to kiss.

To hell with your organization I only care about NAACP awards.”

“The EMMY’s can kiss my black ass in slow motion.

“They are all bunch of Bengay my back hurt smelling ass old people anyway.

“I will like to say it’s racial. That’s the easy way to get out of things. I just think [the voters] overlook it,”