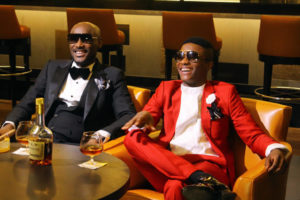 2Baba has finally released the video for his song, ‘Opo’ which features Wizkid six months after the song hit the market.

This song is the sixth track on his album ‘Warriors‘, released on February 28. And months of uncertainty, the video has finally been released.

The video was shot by the highly-rated Clarence Peters. See video below