Fela Anikulapo Kuti Died 23 Years Ago: Here Is What We Miss About Him 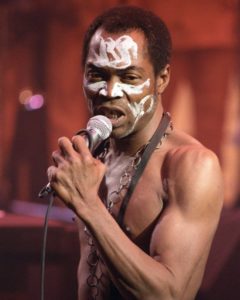 We miss his bravery and courage in addressing the decadence in the various sectors of government. Most importantly, we miss his songs and the way he did Afrobeats. The pioneer in the Afrobeats industry sure knew the right sounds and beats that would go together in his music. 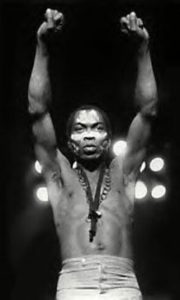 Fela Anikulapo Kuti wasn’t the passive one during music performance. He carried his audience along, in such a way that his audience felt like they wrote the songs with him.

He was a musician with a difference due to his hatred for corruption in the Nigerian government. This made him to venture out into open activism where he spoke against the violent and oppressive military regime. Fela was arrested a couple of times due to his activism but he didn’t stop. 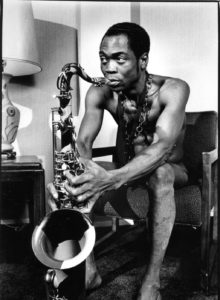 He was such a radical activist who ran outspoken political columns in the advertising space of daily and weekly newspapers such as ‘The Daily Times’ and ‘The Punch.’

He was indeed a legend and a brilliant one at that. Some of his songs include, ‘Shakara’, ‘Water No Get Enemy’, ‘Teacher Don’t Teach Me Nonsense’, amidst many others. May his soul continue to rest in peace.