It’s 100 Days to United States Presidential Election: Here’s What You Need To Know About The Upcoming Election 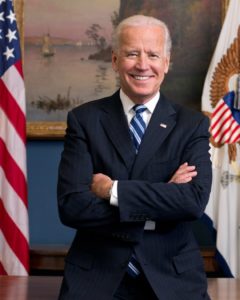 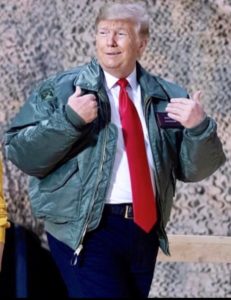 United States of America will choose their next leader for a term of 4 years in 100 days time between the former Vice President Joe Biden and the current President Donald Trump.

However, according to a survey from the Democracy Fund + UCLA Nationscape Project from mid-July, more than half of Americans disapprove of Trump’s election into the 2020 presidential office. This response was gathered after the evaluation of President Donald Trump and former Vice President Joe Biden’s responses to Coronavirus and George Floyd’s death, including the resultant mass black protests.

Talking about the candidate’s response to the deadly pandemic, while Donald Trump reportedly played down concerns about the virus, Joe Biden released his own plan on what should be done to combat the virus and help the economy. Also, concerning George Floyd’s death, while Joe Biden met with George Floyd’s family after his death and also released plans to allocate money to community programs and help Black Americans and other people of other colour, Donald Trump only spoke to George Floyd’s family on phone.

Despite the survey, a lot might happen within 100 days. However, that would be dependent on a lot of factors, including the most talked about United States Presidential Debate.