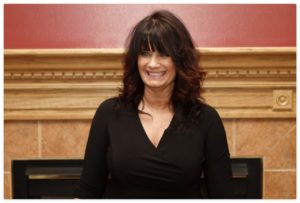 Michelle Tidball, Kanye West’s presidential running mate, claims that Kanye West is fine and that his rants on Twitter are “nothing to worry about.”

Following Kanye West’s campaign at California, the rapper has taken to his Twitter page, accusing Kim of having an affair with rapper Meek Mill and saying he wanted a divorce. His wife, Kim Kardashian, in response to his accusations disclosed that Kanye has challenges with bipolar disorder.

To the contrary, Michelle Tidball said, “He’s great. He’s really great. There is nothing to worry about. He really is just fine.”