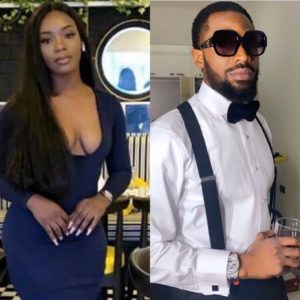 Umar Sanda, the Deputy Commissioner of Police (Admin), said that ”investigation had discontinued due to lack of evidence.”

The case was unable to proceed because of lack of evidence as the incident had happened some months ago. 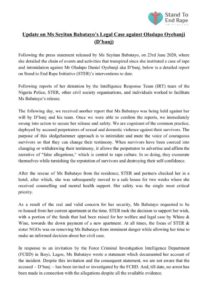 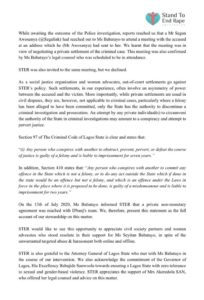 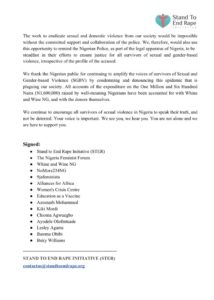