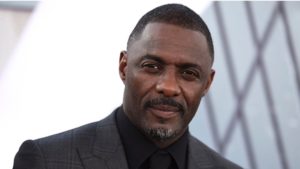 The celebrated British actor, Idris Elba is set to receive the BAFTA Special Award for his contribution and creativity to television and for showcasing his talents to increase diversity in the movie industry.

The BAFTA Special Award, which has been awarded to actors like Nicola Shindler, Nick Fraser, Delia Smith and others, is one of the British Academy’s Special Award conferred on British actors who have made creative contributions to the movie industry.

Idris Elba is best known for his work on the television series, ‘The Wire’ and ‘Luther.’ He once branched out into comedy on the American sitcom movie ‘The Office’ and the rom-com drama, ‘The Big C’. He has received several awards for his role in the movie industry, including the Golden Globe Award in 2012.